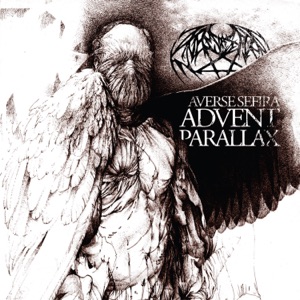 Acerca de Averse Sefira
Texas and black metal? Specifically the European flavor of black metal? Sure, why not. Texas is kind of a tough place, and certainly isn't lacking in a seething underground, particularly in the extreme metal scenes. The Austin-spawned Averse Sefira took their unexpected pedigree to great heights in their time, making inroads into the European scene, and causing enough of a stir in South America that the band had to add a Portuguese-language section to its website. Formed in 1996 by guitarist and vocalist Sanguine Mapsama and bassist Wrath Sathariel Diabolus, Averse recorded a demo -- Blasphomet Sin Abset -- which wound up seeing release later in their first year. (It would later see re-release in 2003 on Evil Horde.) At the outset, the band -- notably lacking a drummer, Averse chose to use a drum machine in their early years -- stuck to a "true" black metal course, releasing work that was stylistically most like early Mayhem and Gorgoroth. Their first album, Homecoming's March, was released in 1999 on the band's own Arrogare label. The band began exploring the wild world of live drumming in 2001, taking on the Carcass on traps, who made his first appearance on the band's second album, Battle's Clarion. This time around, Averse Sefira left behind the pure black metal and explored a more death-oriented sound, and helped mold the style of the Texas outfit into something a bit more developed. Over the next few years, the band released a number of EPs and toured internationally with genre legends like Dark Funeral and up-and-comers like Watain. In 2005, album number three burst forth, entitled Tetragrammatical Astymata, which was a further development of their unique hybrid death/black metal sound. In 2008, Averse Sefira made a triumphant return to the metal consciousness with their new album, Advent Parallax, which was released on the well-respected extreme metal label Candlelight. ~ Chris True 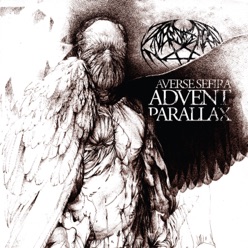 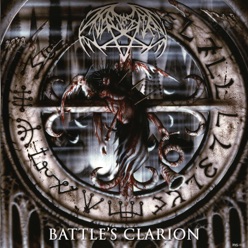