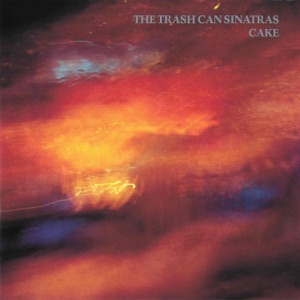 Acerca de Trashcan Sinatras
Perhaps the missing link between the introspective indie pop of the likes of Orange Juice and the delirious bookwormishness of Belle u0026 Sebastian and its followers, fellow Scots Trash Can (and later Trashcan) Sinatras forged their own ground from the late 1980s on. Their debut, CAKE, is an early-'90s modern rock classic and contains moments of perfect pop in the singles "Obscurity Knocks" and "Only Tongue Can Tell." By the end of the decade, the act had receded to limited popularity on just the right side of the Atlantic, although they were still creating pop masterstrokes like the unforgettable "How Can I Apply." However, the rise of the twee pop they themselves influenced brought renewed interest in the Scottish band by the early '00s. 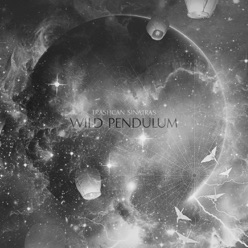 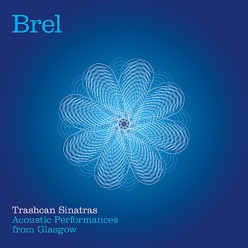 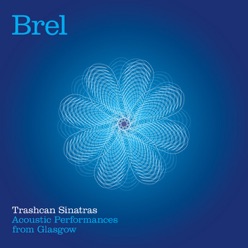