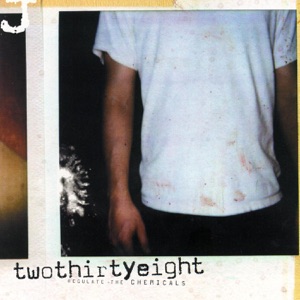 ORIGEN
Pensacola, FL
FORMACIÓN
1996
Acerca de TwoThirtyEight
Creating melodious compositions, upheld by particular visions of indie and emo rock, Twothirtyeight succeed in bringing forth some original solutions for the alternative pop domain. Formed in Pensacola, Florida, in 1996, with a line-up consisting of vocalist and guitarist Christopher Ryan Staples, bassist Ben W. May, Kevin M. Woerner (guitar) and drummer Dylan Daniel Roper, Twothirtyeight pursue a singular pathway for the likes of alternative pop style, mostly due to their Christian inspirations. Revealing their surprising tunes on stage, the band quickly managed to bring together a considerable following, mostly around the local alternative scene. During the following years the group self-recorded and eventually released a number of discs, before appearing on the compilation Let's Jet Records, in 1997. In 1998, by then trough the Takehold records label, the band recorded Missing You Dearly, an album dedicated to Kevin Glass, former bass player for the band who tragically died in 1997. One year after, the EP Matter as a Breaking Pointhit record stores, again via Takehold records catalogue. Regulate the Chemicals, Twothirtyeight's second album, showed up in 2000, being later re-released by Tooth u0026 Nail records, in 2002. The same year, You Should Be Living appeared and became their third full length release in November. ~ Mario Mesquita Borges 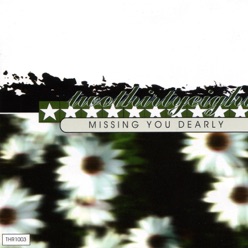 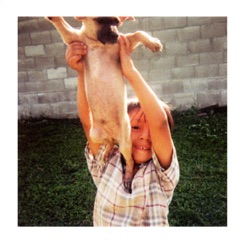 Matter Has a Breaking Point
2003 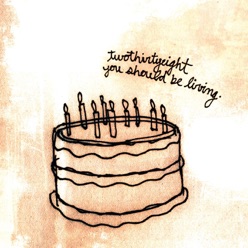 You Should Be Living
2002
Ver todos los discos