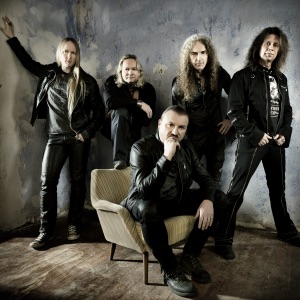 ORIGEN
Germany
FORMACIÓN
1988
Acerca de Axxis
Hoping to follow in the footsteps of the Scorpions before them, German metal/hard rock band Axxis was formed in 1988 by Bernhard Weiss (vocals, guitar), Walter Pietsch (guitar, vocals), Werner Kleinhans (bass), and Richard Michalski (drums). Quickly signed by EMI's German subsidiary, Axxis unleashed their impressive Kingdom of the Night debut album the following year, and followed suit with 1990's II and 1991's live Access All Areas. Although none of these releases fared all that well outside of their homeland, 1993's The Big Thrill was considered something of a band landmark for being their first effort recorded in America (Philadelphia, to be precise). (It also saw the arrival of keyboardist Harry Oellers and, soon after its recording, the departure of bassist Kleinhans.) Axxis carried on undeterred, however, touring consistently across Europe and recording 1995's Matters of Survival in Los Angeles with renowned producer Keith Olsen. 1997's Voodoo Vibes preceded an extended layoff punctuated by major musician turnover, as longtime guitarist Pietsch decided to retire and was replaced by Guido Wehmeyer. A new bass player named Kuno Niemayer was also on-hand by the time Axxis made their comeback with 2000's Back to the Kingdom, and, since then, the band has released Eyes of Darkness in 2001 and Time Machine in 2004. ~ Eduardo Rivadavia 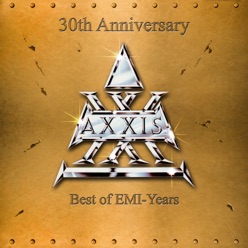 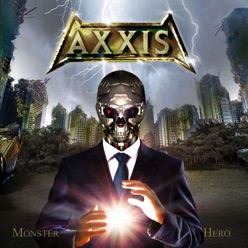 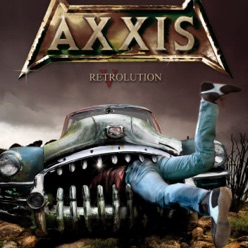