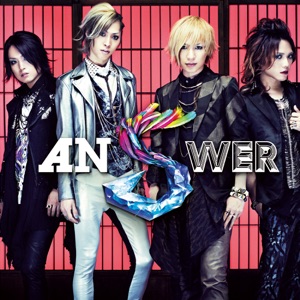 ORIGEN
Tokyo, Japan
FORMACIÓN
mayo de 2004
Acerca de Ayabie
The hugely popular visual kei band Ayabie were one of the first acts to practice the style that was later to become known as oshare kei ("fashionable type"). With cute, garishly colored outfits and cheerful, summery lyrical themes, their music ranged through an extremely wide variety of styles, from pop to metal and jazz.nnAyabie (the name is not a real word, and is written with Japanese characters which confusingly do not say "Ayabie" but rather "Irodori Hieru," which translates roughly as "cool coloration") were formed in Tokyo in May 2004 by three former members of the band Hinawana -- guitarists Ryouhei and Takehito, and bassist Intetsu -- and vocalist Aoi, formerly of the brilliantly named Cynical Biscuit. After the self-release of a single and four solid months of gigging, they signed to influential indie label Speed Disk, through which in 2005 they put out a number of singles, their first two mini-albums Tetsu no Shima (Island of Iron) and Equal Prayer 2 All, and a singles compilation. In October of that year they were joined on a permanent basis by drummer Kenzo.nnEarly in 2006 Ayabie signed a distribution deal with the German label CLJ, which put out a compilation of their work entitled Euro Best. Later that year Ryouhei left to form his own band, Megamasso (who themselves would go on to a successful major-label career). As he had been Ayabie's principal songwriter, there was some consternation as to their future, but the band soon regrouped with new guitarist Yumehito and released their debut full-length album, Virgin Snow Color, both in Japan and in Europe. Over the next couple of years they went from strength to strength, gaining new fans with each and every release, and in September 2008 they signed a major-label deal with Tokuma Japan Communications. Three singles released in 2009 showcasing a softer, poppier sound, and in January 2010 came the release of their second album, Irodori (Coloration).nnThat summer, however, the dream turned sour. In July, following a new Ayabie single, Dramatic, Aoi announced that he would be releasing a solo single, and in August it was announced that all the members but Aoi would be leaving to form a new band. There was initially widespread derision from the fans when the name of the "new" band was revealed as AYABIE, spelled all in capital letters, but it later transpired that the reason was to distinguish the "new" band from the original Ayabie, allowing the bandmembers to get out of their management contract, with which they were unhappy. Almost immediately they announced the December release of a new album, Virgin Snow Color: 2nd Season, to feature Yumehito on vocals.nnAoi then issued a perplexing statement announcing that he was putting the original Ayabie on indefinite hiatus, despite being its sole remaining member. This did not, however, appear to signal a stop to his solo activities; the release of his single Midara went ahead in September as planned, and another single, Surrender Love, followed in November. Then, in a further bizarre twist, it was announced in December that after the release of his debut solo album One, Aoi would be teaming up once again with Ryouhei to release a single entitled Monochrome. The following year they released a full-length album together, after which Ryouhei went back to Megamasso and Aoi formed a new band, 168. The next album from Ayabie, Answer, was released on the major label Toy's Factory, making them probably the only band ever to make two major "debuts". Ultimately it was their last, as the band imploded shortly thereafter, the members going on to separate musical projects. ~ John D. Buchanan 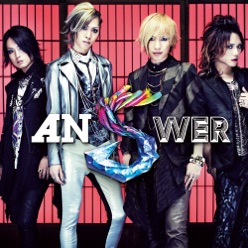 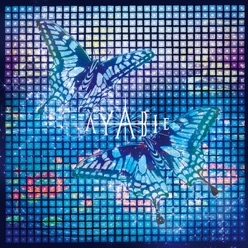 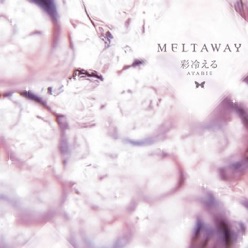