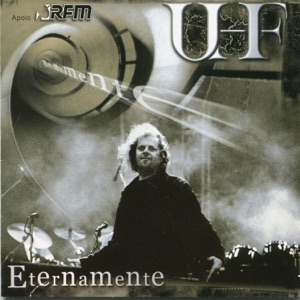 ORIGEN
Portland, OR
FORMACIÓN
1998
Acerca de Uhf
Portland natives UHF came together in 1998 when drummer Matt Johnson and bassist/guitarist Jeff Nelson met brothers Jeremy and Jordan Leff. Adding the brothers on vocals and guitar, respectively, the four recorded Pieces soon after their formation. In 2000, the concept album Lottery followed it up and became a minor hit in the Northwest indie scene. In 2002, they released another psychedelic pop collection, the Gregg Williams-produced If It Was Easy. ~ Bradley Torreano 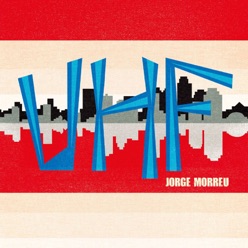 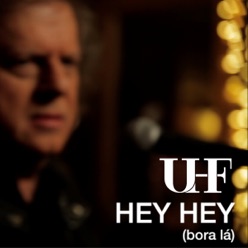 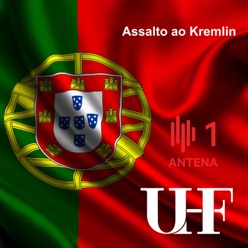