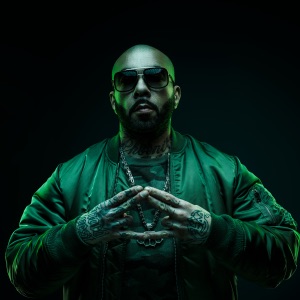 CIUDAD NATAL
Kurdistan, Iran
NACIMIENTO
1 de enero de 1974
Acerca de Azad
A Kurdish refugee from Iran who moved to Germany in 1984, rapper Azad entered the German hip-hop scene in his teens, first as a breakdancer and later as a graffiti artist. He began rapping when lyricists A-Bomb, Combad, and D-Flame asked him to join their crew, Cold-n-Locco, in 1988. They were renamed Asiatic Warriors two years later and soon their streetwise lyrics -- delivered in a mix of German, English, and Kurdish -- along with their hard beats made them one of the most popular German hip-hop acts until 1999, when they broke up to pursue solo careers. Azad hooked up with the DJ team the Transformers, released some solo tracks through Germany's underground mixtape circuit, and made his aboveground debut in 2000 with the "Napalm" 12" on Pelham Power Productions.nn A year later Leben became his full-length debut, with Faust des Nordwestens following in 2003. In 2004, he made an appearance on fellow German rapper Bushido's album Electro Ghetto and announced he was forming his own label, Bozz-Music, in conjunction with the major label Universal. The single "Phoenix" was the first joint release with Azad using his pseudonym the Bozz. He also made news in 2004 when two of his songs, "Blackout" and "Judgement Day," were labeled "jugendgefährdend" ("youth endangering") by the BPJM, the German government's media ratings board. He teamed with rapper Kool Savas for the 2005 album One, then released the ambitious album Game Over in 2006. With more polished production, Game Over split the fan base, with one faction thinking it was his best work to date and the other feeling he had sold out. A handful of moderately successful albums followed through 2010. In 2016, he returned with Leben II, a menacing sequel to his debut. His greatest commercial success, it topped the German chart and was a Top Ten hit in Austria and Switzerland. ~ David Jeffries 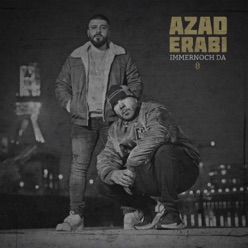 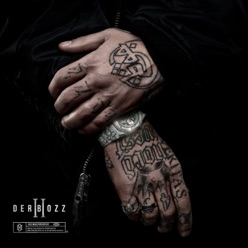 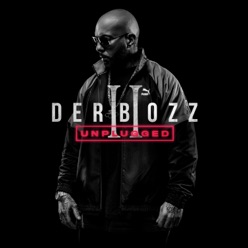