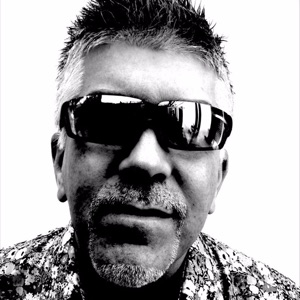 ORIGEN
London, England
FORMACIÓN
1991
Acerca de Us3
The jazz/hip-hop fusion collective Us3 scored a major hit in 1994 with "Cantaloop (Flip Fantasia)," a song that displayed the group's fondness for sampling classic recordings on the Blue Note label (in this case, Herbie Hancock's "Cantaloupe Island"). The group was founded in London in 1991 when concert promoter and jazz writer Geoff Wilkinson met Mel Simpson, who was writing music for television shows and ad jingles and had once played keyboards with John Mayall. The two produced an independent single, "Where Will We Be in the 21st Century?," which sold less than 250 copies. In 1992, their song "The Band That Played the Boogie" attracted the attention of Blue Note owner Capitol Records, which gave Simpson and Wilkinson free rein to sample anything from the catalog. The two immediately went to work, hiring several musicians and rappers Kobie Powell and Rahsaan Kelly, with Tukka Yoot joining later. The sessions resulted in the hit "Cantaloop" and the album Hand on the Torch. The group toured Japan and Europe, gradually weaning itself away from using samples in a live setting, and played a well-received show at the 1993 Montreux Jazz Festival. Hand on the Torch was ignored by most jazz publications, but was chosen Album of the Year by Japan's Swing Journal, and Us3 were named Jazz Musicians of the Year by Britain's The Independent. After a nearly three-year delay, Us3 returned in 1997 with Broadway u0026 52nd, an album that received positive reviews but failed to generate a hit. The band -- though it was mostly Wilkinson and guests at this point -- continued to release new material into the new millennium, however, including 2005's Questions and 2007's Say What!? A 20th anniversary edition of Hand on the Torch appeared in 2013, featuring a bonus disc of remixes and instrumentals. ~ Steve Huey 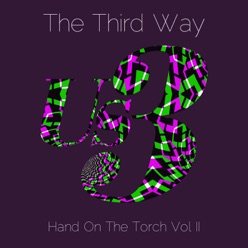 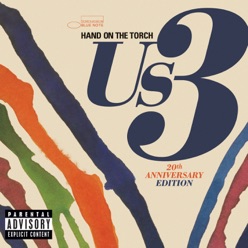 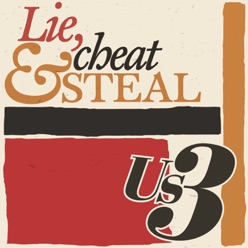