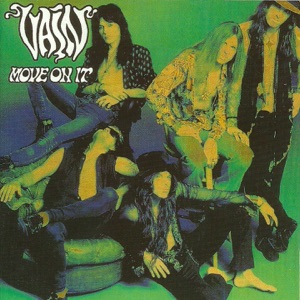 ORIGEN
San Francisco, CA
FORMACIÓN
1986
Acerca de Vain
An American glam-metal outfit fronted by vocalist Davy Vain, Vain were founded in 1986 in the San Francisco Bay Area around the talents of Davy Vain, James Scott (lead guitar), Danny West (rhythm guitar), Ashley Mitchell (bass), and Tom Rickard (drums). A driving and melody-driven metal/hard rock unit in the vein of West Coast contemporaries like Guns N' Roses, Faster Pussycat, and Mötley Crüe, the band's early demos eventually found their way to Island Records, which released the band's 1988 debut, No Respect. Like many pop-metal outfits wrestling to be heard above the clamor of the burgeoning Seattle grunge movement, Vain struggled in the early '90s, and were dropped by Island before they could release their already recorded sophomore long-player. After departing the band in 1991, West and Rickard were replaced by Shawn Rorie and ex-Guns N' Roses drummer Steven Adler. The group briefly changed its name to Road Crew, but reverted back to Vain in 1993. A bevy of lineup changes cast a shadow over the band's next two studio albums, 1994's Move on It and 1995's Fade, both of which were released via Polystar, and in 2000 Davy Vain released a solo LP, In from Out of Nowhere. Vain reconvened in 2005 and released their long-awaited fourth long-player, On the Line, and in 2009 they acquired the rights to All Those Strangers, their 1991 follow-up to No Respect, and released it themselves. Enough Rope dropped in 2011, and in 2017 Vain, operating with a lineup that included Davy Vain, Scott (guitar), West (guitar), Mitchell (bass), and Louie Senor (drums), released their seventh full-length outing, Rolling with the Punches. ~ James Christopher Monger 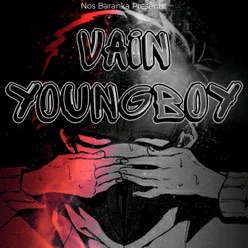 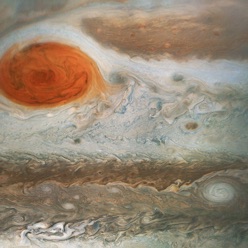 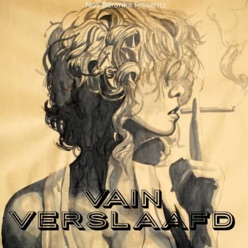