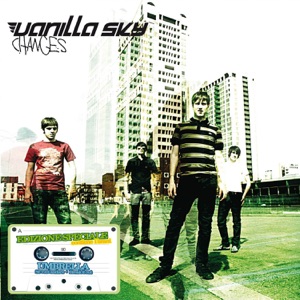 ORIGEN
Rome, Italy
Acerca de Vanilla Sky
The story of Vanilla Sky began in Rome, Italy, in 2002, when four young musicians with a shared passion for California pop-punk decided to start a new band. All of the bandmembers -- Luca Alesandrelli on drums, Francesco Sarsano on bass, and both Vincenzo Mario Christi and Daniele Brian Autore on vocals and guitars -- had previous musical experience in various bands around Rome. Crammed in a garage, they recorded their first five-song demo, Play It If You Can't Say It, on their own and soon started shopping it around. Soon, the band was frequently booked for its own shows, and the demo sold out. Labels also began to take notice -- the Genoa-based indie label Wynona Records was the first to approach the band, and by January 2003 Vanilla Sky had their first recording contract.nnSome time later, a small but steady buzz began to surround Vanilla Sky not only across Europe, but as far away as Japan, where one of Wynona Records' splits was picked up for distribution. In the summer of 2003 Vanilla Sky hit the road, and for a number of months played relentlessly around Italy and Europe. After months of nonstop touring they returned to the studio, and in eight weeks cranked out Waiting for Something, released by Wynona in 2004. More touring followed, including spots on the same festival stages as Flogging Molly and Coheed and Cambria; due to high demand, Wynona Records re-released their long sold-out demo with three new songs added. Their first appearance on German national TV came in 2005, along with their first live dates in Japan, their own headlining Punk Is Dead tour, and a position as supporting band at all the concerts on the Offspring's German tour.nn With all that accomplished, Vanilla Sky went into the studio to record another full-length. The band began recording after almost a year of pre-production activities, but unfortunately their work was erased due to an accident in the studio; the group re-recorded the material afresh and then embarked on the 2006 Punk Is Dead tour. They also started Vanilla Sky Television, the first video podcast in Italy. Larger companies soon started courting the band, and by 2007 Vanilla Sky were signed to Universal International. Their major-label debut, Changes, was issued on June 22, 2007. Lead single "Break It Off" landed in the MTV Italy charts, and their punk rock version of Rihanna's "Umbrella" (as well as its low-budget video) became an Internet sensation. Changes was later re-released with "Umbrella" included as a bonus track. ~ Sergey Mesenov 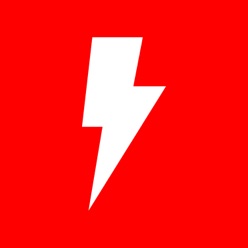 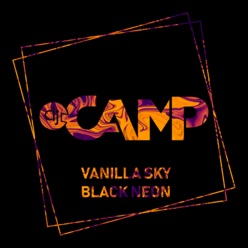 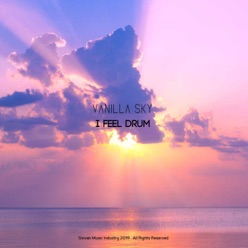