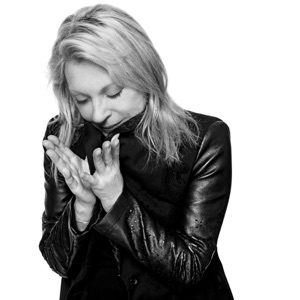 CIUDAD NATAL
Boulogne-Billancourt, France
NACIMIENTO
24 de abril de 1949
Acerca de Véronique Sanson
The first thing that comes to mind when evoking French singer/songwriter Véronique Sanson is her voice. A warm, passionate, soothing voice, both uplifting and deep, coupled with fine piano playing, a combination that summons comparison with the likes of Carole King, Laura Nyro, or Janis Ian. Yet even though she was immensely talented and encountered wide success both inside and outside of France, she revealed herself best under the influence of the ones she loved and admired. That's how she first reached success in the early '70s, when married to influential singer Michel Berger. She made two LPs under his tutelage, 1972's L'Amoureuse and De l'Autre Côté de Mon Rêve. Only a year later, she left him to marry Stephen Stills (they had a son, Christopher Stills, in 1974) and reached another creative peak (as illustrated on 1974's masterpiece Le Maudit). She recorded dozens of records, usually under the guidance of Bernard Saint-Paul, including her second album, 1974's delightful Vancouver. The controversy surrounding her 1988 LP LeVenin because of the track "Allah" was a tough blow to her passionate and somehow fragile character, especially since she was then under protection like Salman Rushdie, even more so since she had meant that song as a peace message. Yet, she came back strong in the '90s with a successful LP, Sans Regrets, driven by hit single "Rien Que de l'Eau." She was rewarded in both 1993 and 1996 by a Victoire de La Musique for Best Female Artist, and after a brief marriage to humorist Pierre Palmade, payed homage to Michel Berger in 2000's D'un Papillon à une Etoile. She was back on-stage in the mid-'00s after having encountered health issues, a comeback celebrated by successful tours, good DVD sales, and a 2008 box set of her complete LP discography. ~ Olivier Duboc 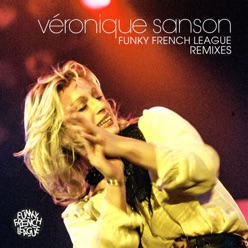 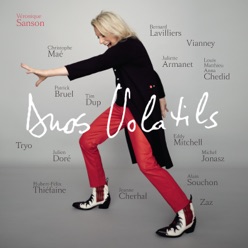 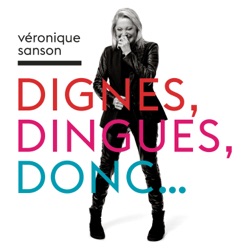