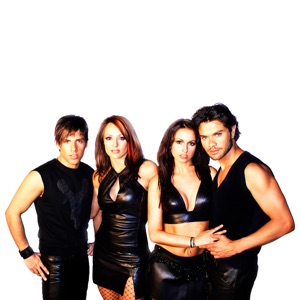 Acerca de A Touch Of Class
The Europop act ATC (A Touch of Class) first established their infectious dance grooves at the top of the new millennium with their platinum single "Around the World (La La La La La)," which became the most overplayed song in German radio history. However, ATC -- the fresh-faced foursome of Joe (New Zealand), Sarah (Australia), Tracey (England), and Livio (Italy) -- had visions to break America as well. They inked a deal with Universal subsidiary Republic Records and made their debut in 2001 with their first album Planet Pop. ~ MacKenzie Wilson

Discografía de A Touch Of Class 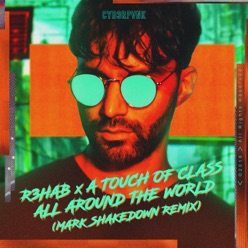 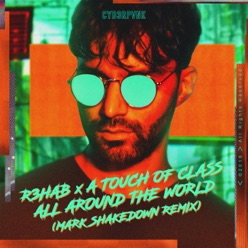 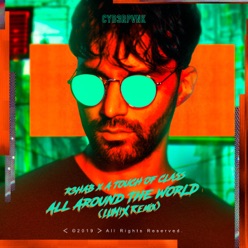 A Touch Of Class en Mayo