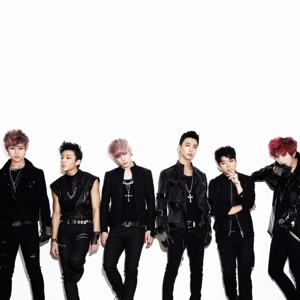 FORMACIÓN
2011
Acerca de B.a.p
With initials that stand for Best Absolute Perfect, B.A.P is a six-member pop-rap group from South Korea. The group started coming together in late 2011 with leader Yong Gok being joined by Him Chan and Zelo, a three-piece that would land on a single by Song Jieun, while Gok and Zelo would also perform under the name Bang u0026 Zelo. With the 2012 airing of the television reality show Ta-Dah, It's B.A.P, the group would become a six-piece with Dae Hyun, Young Jae, and Jong Up added to the lineup. Three hit singles, "Warrior," "Power," and "Stop It," would land in 2012 along with the No Mercy EP, which would be repackaged that year and re-released as the Crash EP. The One Shot EP would follow in 2013. ~ David Jeffries 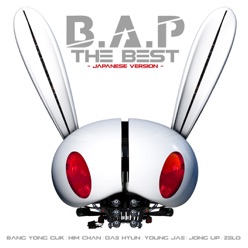 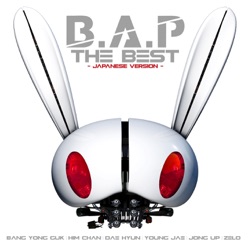 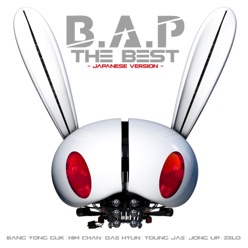