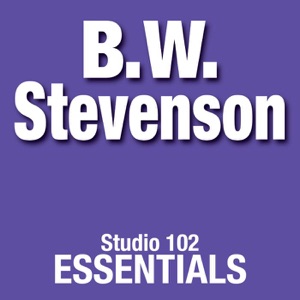 CIUDAD NATAL
Dallas, TX
NACIMIENTO
5 de octubre de 1949
Acerca de B.W. Stevenson
Best remembered for his 1973 smash "My Maria," singer/songwriter B.W. Stevenson (the "B.W." reportedly stood for "Buckwheat" -- his real first name was Lewis) was born October 5, 1949, in Dallas, TX. As a teen he played in a variety of local rock bands before attending college, eventually joining the U.S. Air Force; upon returning from duty Stevenson settled in the Austin area, where he became a frequent attraction on the city's thriving club circuit. Upon signing to RCA he was marketed primarily to country listeners, enjoying little success with either his 1972 self-titled debut or its follow-up, Lead Free; the title track of 1973's My Maria, however, became a Top Ten pop favorite, although ironically it missed the country charts altogether. Stevenson never again recaptured the single's success, and after 1974's Calabasas he landed at Warner Bros. to issue We Be Sailin' a year later. "Down to the Station," from 1977's Lost Feeling, was his last chart hit, and after 1980's Lifeline his recording career was over. Sadly, Stevenson died on April 28, 1988, shortly after undergoing heart surgery; he was just 38 years old. ~ Jason Ankeny 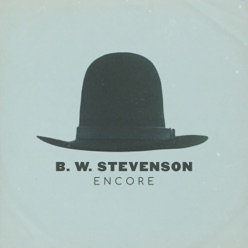 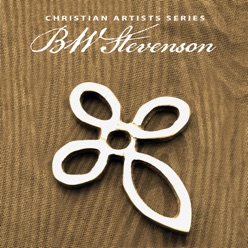 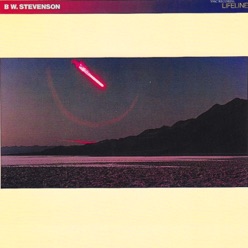