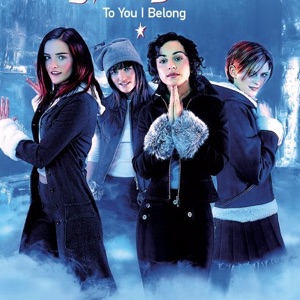 Acerca de B*witched
The youngest girl group ever to notch a number one single on the UK pop charts, Ireland's teen quartet B*Witched comprised vocalist Edele Lynch, her guitar-playing twin sister Keavy, keyboardist Sinead O'Caroll and guitarist Lindsay Armaou. Drawing inspiration from the success of the Lynch sisters' brother Shane -- a member of Boyzone -- the group took to extensive rehearsal and writing sessions before signing with the Glow Worm label, headed by producer Ray Hedges (known for his work with Boyzone as well as Bros). Heavily hyped even prior to its release, B*Witched's first single, "C'Est La Vie," topped the British charts upon its release in late May of 1998; the follow-up, "Rollercoaster," also debuted at number one upon its release in mid-September. B*Witched's self-titled debut LP followed a month later, and in the fall of 1999 the group returned with Awake and Breathe. ~ Jason Ankeny 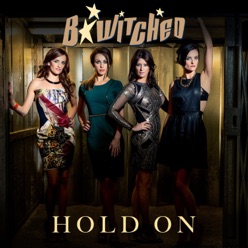 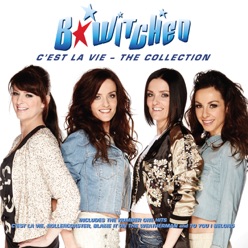 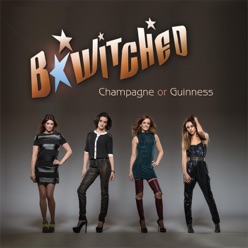