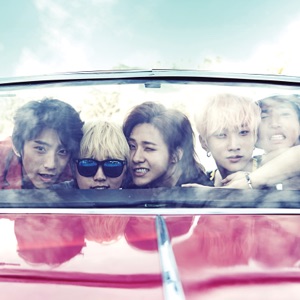 ORIGEN
Seoul, South Korea
FORMACIÓN
2011
Acerca de B1A4
K-pop quintet B1A4 ("Be the one, All for one") formed in 2011 under WM Entertainment. Performing wholesome Ru0026B-influenced dance pop and heartfelt ballads, the members of B1A4 were discovered on Korean social media and through various singing competitions. The five idols are rapper Baro (Cha Sun-woo), leader Jinyoung Jung, Gongchan (Gong Chan-sik), Sandeul (Lee Jung-hwan), and CNU (Shin Dong-woo). Their debut EP, Let's Fly, was issued in 2011. The six-song set included the single "O.K." Months later, they followed with their second effort, It B1A4. By year's end, the group pushed into the Japanese market with a compilation of previously released tracks. The boy band had a busy year in 2012. In addition to the chart-topping first LP, Ignition, they also released a pair of Japanese-language singles, their Japanese debut, 1, and the In the Wind EP. The following year was filled with sold-out concerts and the release of the What's Happening EP, their second number one in a row. As their international popularity spread, B1A4 booked concerts in Taiwan, China, the Philippines, Australia, and the United States, while continuing to churn out releases. In 2014, their second Korean LP, Who Am I, and fifth EP, Solo Day, both debuted at the top of the charts, while their second Japanese effort, 2, became their second Top Ten release in that country. The next year, B1A4 expanded their global reach with a tour that added Mexico, Puerto Rico, and stops in Europe and South America to their touring itinerary. Their sixth EP, Sweet Girl, arrived that summer. Moving into 2016, the five members engaged in their own solo activities, returning together for their third Japanese and Korean efforts. 3 became their highest-charting Japanese album to date, while Good Timing marked their third consecutive number one album in Korea and their first appearance on the Billboard World Albums chart. More touring followed in 2017, just as they issued their fourth Japanese LP, 4. ~ Neil Z. Yeung 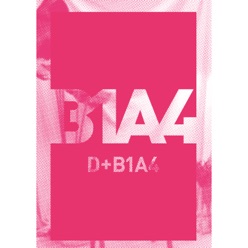 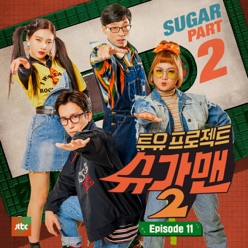 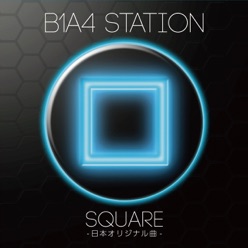