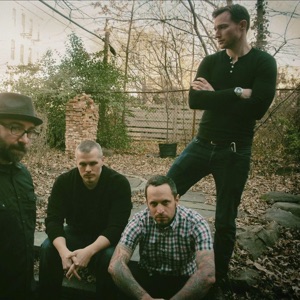 Acerca de Vision of Disorder
Long Island, NY's Vision of Disorder built a large local following with its intense, socially aware blend of hardcore and thrash metal, leading to a contract with the Roadrunner Records-distributed Supersoul label. Guitarists Matt Baumbach and Mike Kennedy formed the band in 1992 with vocalist/lyricist Tim Williams, drummer Brendon Cohen, and bassist Mike Fleischmann. Fleischmann quickly left the band, which performed without a bass player and achieved a measure of local success due to their energetic live shows, at which point Fleischmann returned. Their first break came in 1995, when they had a track featured on the New York's Hardest compilation and released a 7" entitled Still. Their self-titled debut was released in 1996; Imprint followed two years later, and in 1999 the group resurfaced with For Bleeders. From Bliss to Devastation appeared on TVT in summer 2001. ~ Steve Huey 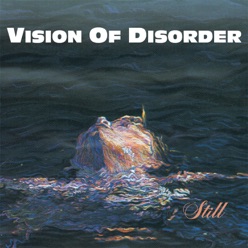 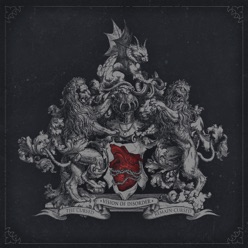 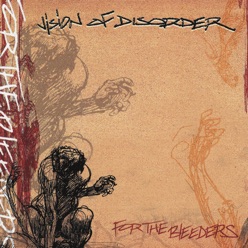