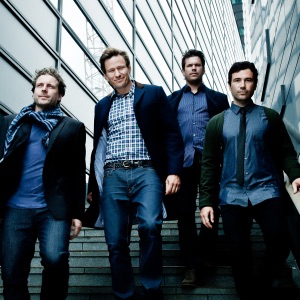 ORIGEN
Norway
Acerca de Babel Fish
The Norwegian pop group Babel Fish mix chamber pop arrangements with the solid songcraft of pop singer/songwriters like Michael Penn, Jason Falkner, and Owsley. Their self-titled 1999 debut was shelved for American release by Atlantic and has not yet appeared in the U.S., except as an import. ~ Steve Huey 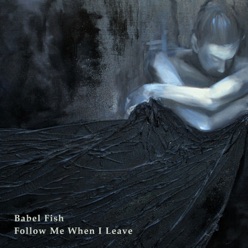 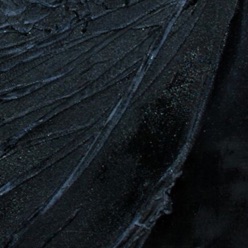 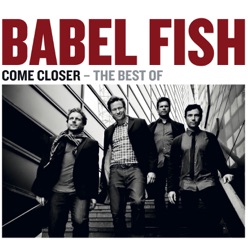