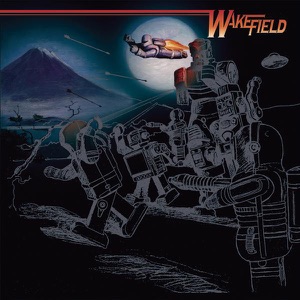 ORIGEN
Mechanicsville, MD
FORMACIÓN
2000
Acerca de Wakefield
Wakefield's Ryan Escolopio (vocals/guitar), former Good Charlotte drummer Aaron Escolopio, J.D. Tennyson (guitar), and Mike Schoolden (bass) hail from Maryland. They had perfected their own bratty blend of pop-punk and post-grunge by around 2000. Tennyson and Ryan Escolopio became fast friends while still attending high school, bonding over Slipknot, Green Day, and the Police. The Escolopios' dad had played in a Journey/Chicago cover band when his sons were little, and naturally they followed in his footsteps. Tagging themselves Soar, Tennyson and the brothers Escolopio played birthday parties, weddings, and garages, coverings songs by Rage Against the Machine and the Deftones. They eventually changed their name to Ninja Penguins and started performing their own material; Wakefield was born shortly before high school graduation, and a deal with Arista followed. American Made, the band's studio debut, appeared in spring 2003. Two years later Wakefield issued Which Side Are You On? via Jive. ~ MacKenzie Wilson 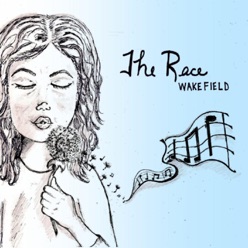 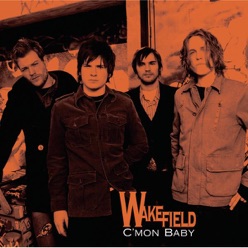 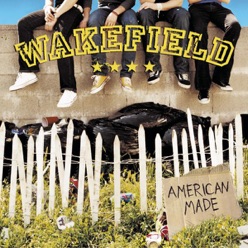