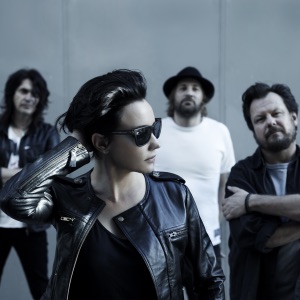 ORIGEN
Sydney, New South Wales, Australi
FORMACIÓN
1989
Acerca de Baby Animals
Australian hard rock quartet Baby Animals were led by vocalist Suze DeMarchi, who previously recorded for EMI as a solo act. Frustrated by the experience, she returned from England to her native Perth and in 1989 formed Dee Dee and the Rockmen with drummer Frank Celenza; a year later, the twosome founded the Baby Animals with guitarist Dave Leslie and bassist Eddie Parise. Although the group's self-titled debut LP went multi-platinum down under, international sales paled in comparison, and shortly after the release of their 1993 sophomore effort, Shaved and Dangerous, the Baby Animals' American label, Imago, folded. When DeMarchi's throat surgery also forced the band to cut short its tour, the Baby Animals soon disbanded; DeMarchi later wed Extreme's Nuno Bettencourt, relocated to the U.S., and mounted a solo career with 1999's Telelove. In 2007, all four original members reunited in the U.S., releasing an acoustic album of their earlier hits called Il Grande Silenzio the following January. Over the next couple of years Baby Animals mounted several Australian tours, with both Celenza and Parise bowing out in the early 2009. They were replaced by incoming drummer Mick Skelton and bassist Dario Bortolin, rounding out the quartet that would record 2013's This Is Not the End, the band's first new album in two decades. In 2016, Celenza and Parise rejoined the group for a pair of shows celebrating the 25th anniversary of Baby Animals' debut, which received a deluxe reissue in May of that year. ~ Jason Ankeny 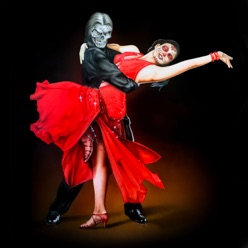 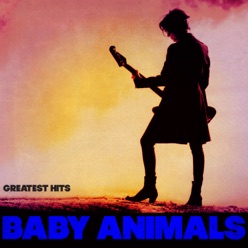 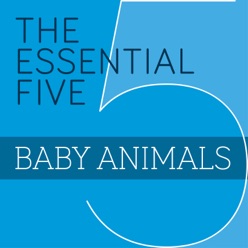