Acerca de Baby Rasta & Gringo
Originally dubbed "the Easy Boyz", reggaeton duo Baby Rasta u0026 Gringo debuted in 1998 with the album New Prophecy. Sales of the album were fair, but as numerous compilation appearances followed, the Puerto Rican act grew their fan base. By the time of their sophomore release, Fire Live from 2003, the two were known for their confrontational diss tracks aimed at fellow artists, with Hector u0026 Tito, Wisin u0026 Yandel, Don Omar, and many other artists all "put on blast" by the duo.nnIt all backfired in 2004 when the duo began feuding amongst themselves, resulting in a three-year split that would follow the release of their third effort, Sentenciados. The Comeback was the title of their 2008 reunion album. ~ David Jeffries 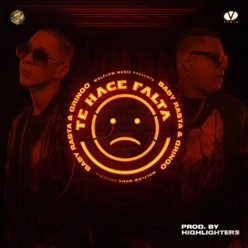 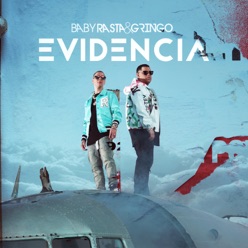 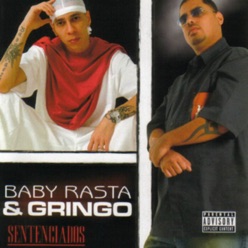