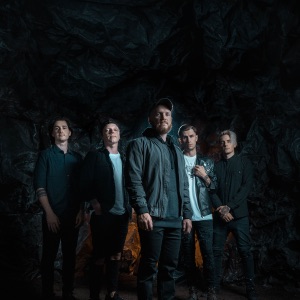 ORIGEN
Troy, MI
FORMACIÓN
2005
Acerca de We Came As Romans
We Came as Romans hail from Troy, Michigan, an upscale Detroit suburb that gave birth to the band's blend of post-hardcore and melodic screamo. Guitarist Joshua Moore, bassist Andy Glass, drummer Eric Choi, guitarist Lou Cotton, and vocalists David Stephens and Kyle Pavone headlined shows in the Michigan area before graduating to the national circuit, where they opened shows for the likes of Our Last Night, Gwen Stacy, and the Number Twelve Looks Like You. We Came as Romans took time off in September 2008 to record an EP, Dreams, which they released for free two months later. Over 50,000 copies were downloaded within its first week of availability, and the band used that momentum to sign a contract with Equal Vision Records in early 2009. They returned to the studio with Joey Sturgis (who had previously recorded the group's EP) that same year to work on a full-length album, To Plant a Seed, which was released that fall. The band toured ceaselessly after being signed to Equal Vision, with multiple trips across the United States, Canada, and Europe as well as New Zealand and Australia. In 2011, the band began work on Understanding What We've Grown to Be, a lyrically darker affair than To Plant a Seed. Amid constant touring and Joshua Moore contracting bacterial meningitis, taking him out of commission for a short while, the band released the record in September of 2011 to positive reviews, peaking at the number 21 slot on the Billboard 200. Arriving in 2013, Tracing Back Roots offered up a cleaner, more melodic take on the genre, a musical shift that became even more pronounced on 2015's eponymous We Came as Romans. In September 2017 the band issued the title cut from its fifth studio LP, Cold Like War, which was released later that October. ~ Andrew Leahey

Discografía de We Came As Romans 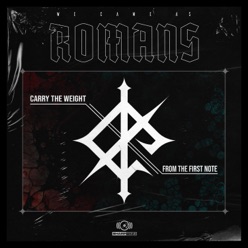 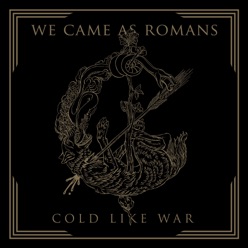 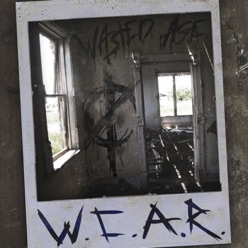 We Came As Romans en Enero