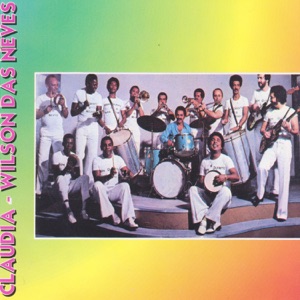 Acerca de Wilson das Neves
One of the most personal of the Brazilian drummers, Wilson das Neves has also been celebrated as a composer since 1997, having received the Sharp prize for his album O Som Sagrado de Wilson das Neves. Wilson das Neves took the drums at 14, initiated by Bituca, who, later, took him to the Flor do Ritmo school in the Carioca suburb Méier. At 21 das Neves debuted as a drummer at the Orquestra de Permínio Gonçalves. From 1957 to 1958 he backed up the pianist Carolina Cardoso de Meneses, and in 1958 he joined the Ubirajara Silva group. In 1959 he recorded for the first time as a session man. In that period he was a member of several groups like Steve Bernard's, the Orquestra de Astor Silva, the Conjunto de Ed Lincoln, the Orquestra da TV Globo do Rio de Janeiro and the Orquestra da TV Excelsior de São Paulo. In the decade of 1960 he became a busy session man and sideman, having worked for Copinha, Elza Soares, Elis Regina, Wilson Simonal, Elizeth Cardoso and Roberto Carlos. In 1968 he was hired by the TV Tupi as the drummer of the Orquestra do Maestro Cipó. In duo with Elza Soares, das Neves recorded also in 1968 the LP Elza Soares/Baterista: Wilson das Neves. His first solo album came in the next year, Som Quente é o Das Neves, including "Wilsamba," written by Roberto Menescal as a homage to him. In 1976 he recorded an original for the first time, in his LP O Som Quente é o Das Neves: "Sá Nega" (w/ Ineres/Geraldo Barbosa). A regular musician in Chico Buarque's group since 1982, in 1996 he launched the all-originals O Som Sagrado de Wilson das Neves, with 13 songs written with Paulo César Pinheiro and one with Chico Buarque. The album has Buarque, Pinheiro and João Nogueira as special guests and was awarded with the Sharp prize. In 2000 he participated with Nelson Sargento, Walter Alfaiate, João de Aquino and Mariana de Moraes in the tribute show to Darci da Serrinha at the Ballroom (Rio de Janeiro), having participated also in the album Quintal do Pagodinho, as one of the preferred composers by Zeca Pagodinho. ~ Alvaro Neder 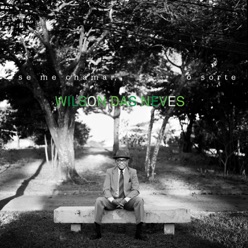 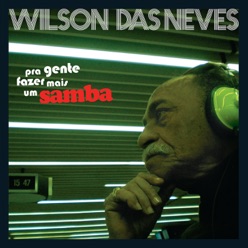 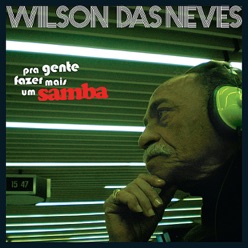