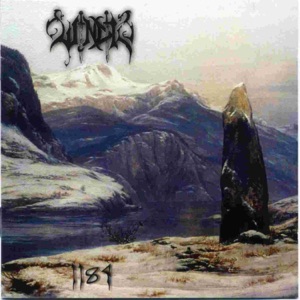 ORIGEN
Sogndal, Norway
FORMACIÓN
1994
Acerca de Windir
Hailing from Norway's Sogndal region, Windir (meaning "Primal Warrior") combined the vicious fury of black metal with Scandinavia's rich folk music, history, and mythology. Masterminded in 1994 by vocalist and multi-instrumentalist Terje "Valfar" Bakken, Windir issued a couple of demos before debuting with 1997's Sóknardalr, on which Steingrim played drums and Steinarson provided clean vocals sung not in English, not in Norwegian, but in the Saognamaol dialect. Unveiled two years later, their second effort, Arntor, was a full-fledged concept album inspired by a local warrior legend of the same name, but unlike its predecessor, compositions were now sung in English, with an eye for the international market.nn Following its release to generally rave reviews, Valfar decided to properly flesh out Windir for the purpose of performing live, and guitarists Strom and Sture, keyboardist Righ, and bassist Hvàll were added in time for 2001's 1184. Clean vocals were handled by one Cosmocrator this time out, and though still thematically steeped in regional Norse subject matter, Windir's folk music leanings also took a noticeable back seat here, making way for a return to more cohesively metallic direction -- also utilized on the band's fourth effort, 2003's formidable Likferd.nn The latter, especially, was termed an unmitigated triumph by the worldwide press, and the future seemed incredibly bright for Windir, but on January 14, 2004, Valfar set out on foot to his family's secluded cabin at Fagereggi and never arrived. His worried family contacted local authorities, who organized a search party and, on the 17th, found Valfar's body at Reppastølen in the Sogndal valley. Apparently surprised by the inclement weather and deep snow, he had attempted to turn back toward home, but died from exposure and hypothermia on the way. Needless to say, these tragic events sadly spelled the end for Windir, whose remaining members solemnly organized a benefit concert to celebrate their lost leader, as well as a final CD (2004's Valfar, Ein Windir) containing Windir outtakes and leftovers meant to raise funds for Valfar's family. ~ Eduardo Rivadavia 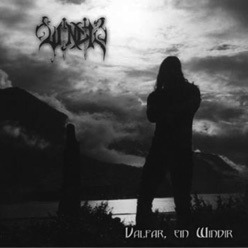 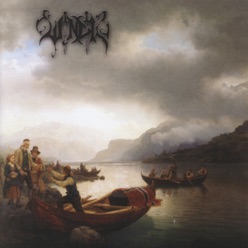 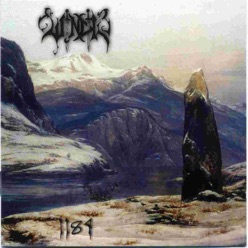