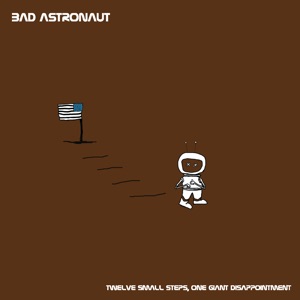 ORIGEN
Santa Barbara, CA
FORMACIÓN
2000
Acerca de Bad Astronaut
On top of fronting the melodic pop-punk quintet of Lagwagon, vocalist and guitarist Joey Cape also moonlights as the frontman for Bad Astronaut. Accompanied by former Nerf Herder and Swingin' Utters bassist Marko 72 (also of Sugarcult) and Lagwagon drummer Derrick Plourde, this indie rock three-piece debuted in their hometown of Santa Barbara in early 2000. With their polished but mature and complex presence that resembles Cape's full-time gig, Bad Astronaut released their first EP, Acrophobe, courtesy of Honest Don's Records in early 2001. A split with Armchair Martian followed later in the year through Owned and Operated before the band released Houston: We Have a Drinking Problem in fall 2002. By that release, Bad Astronaut had inflated to seven members, now including Angus Cooke (cello, guitar, percussion), Todd Capps (piano), Thom Flowers (guitar), and Jonathan Cox (programming). Work on the band's third album occurred off and on over the next several years, but when Plourde sadly took his own life in March 2005, a devastated Cape (whose grief first turned into the Lagwagon album Resolve) considered scrapping the whole thing, not wanting to go on without him. However, Cape ultimately felt he needed to finish what he and his friend had started, deciding the resulting record would also be the last for Bad Astronaut. Finishing tracks for which Plourde had already laid down drums, Cape further called upon close friend and drummer Jonathan Gorman to help him flesh out the remaining songs. The completed Twelve Small Steps, One Giant Disappointment -- titled ironically enough by Plourde and Cape before what would be one of their last recording sessions together -- appeared in November 2006 on Fat Wreck. ~ Mike DaRonco u0026 Corey Apar 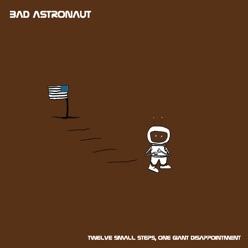 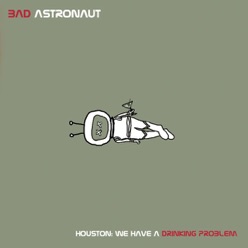 Houston: We Have a Drinking Problem
2002 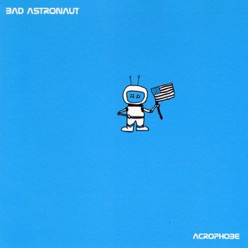