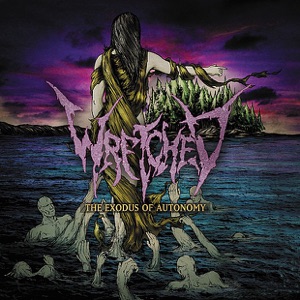 ORIGEN
Charlotte, NC
FORMACIÓN
2005
Acerca de Wretched
Originally named And Since Forgotten when the band formed in 2005, Wretched are a technical death metal band based in Charlotte, North Carolina. Founded by guitarist Steven Funderburk and drummer Marshall Wieczorek, Wretched came to the attention of Victory Records, which signed the band in 2008. The group's devastating debut, The Exodus of Autonomy, arrived in 2009, followed quickly by a second album, Beyond the Gate, in 2010. During this time, the band's lineup seemed constantly in a state of flux, but by 2011 Wretched had settled into a consistent lineup featuring Funderburk and Wieczorek along with singer Adam Cody, guitarist Joel Moore, and bassist Andrew Grevey. Their third album, Son of Perdition, arrived in 2012, and was supported by the band hitting the road with the Metal Alliance Tour, which featured groups like 3 Inches of Blood and DevilDriver. Wretched's fourth album, Cannibal, appeared in 2014. ~ Gregory Heaney 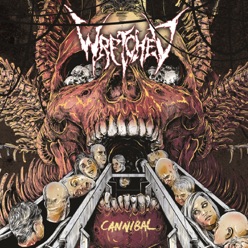 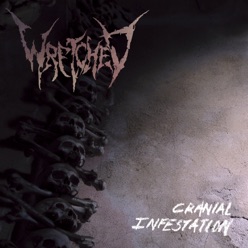 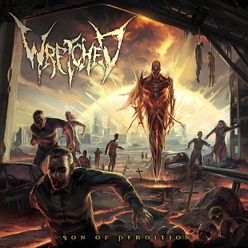