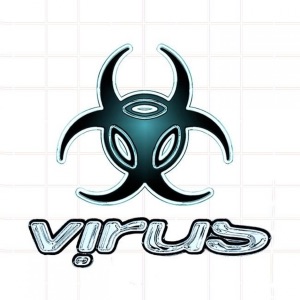 Acerca de Bad Company
Never to be confused with the rock band of the same name, drum'n'bass renegades Jason Maldini, Darren White (D-Bridge), Dan Stein (Fresh), and Michael Wojicky (Vegas) formed in 1999 from the ashes of seminal Renegade Hardware act Future Forces. "The Nine," the first release by the foursome, proved an unprecedented success for their own eponymous label, while its follow-up, "The Pulse," for Grooverider's Prototype, cemented their reputation as leaders in the field of post-apocalyptic beats. An eagerly anticipated debut album, Inside the Machine, released in the winter of the same year, continued with that theme, though it also demonstrated an ambition which was to later set them far apart from their contemporaries; the fusion of strings with growling bass rises which defined "Colonies" was an enjoyable demonstration of how the dancefloor could be made more interesting.nnWith their debut selling in excess of 30,000 copies (practically unheard of within the movement), the crew made a slight, yet still surprising, change of direction -- with their music sounding less like their Virus contemporaries than the soundtrack to some late-night, futuristic drama. Having altered their name to BCCB (a two-planed mirror image of BC) in 2000 after unwanted attention from the hard rock act of the same name, the quartet unleashed their second album, Digital Nation. Though the two-step percussive and razor-wire basslines were still very much in evidence, the sound was dominated by a bastardized techno-synth dynamic. From the opening title track to the closing whispers of "Navajo," John Carpenter-esque synth lines presided over a landscape of jittery beats and speed-freak melodics.nnAs the drum'n'bass dancefloor languished throughout 2001, the ever-ambitious BC released an album (Book of the Bad) mixing roughneck accessibility with more tangible elements. Stein and co. were careful not to alienate their audience, providing plenty of twisted percussion and squabbling bass frequencies in amongst the more abstract material. Having recruited Apollo 440 drummer Paul Kodesh, the group reinvented themselves for a third time, with a new moniker (Digital Nation) pre-empting a much-vaunted live act. Their American debut, Shot Down on Safari, was released as BC Recordings early in 2003, including a bonus disc (Best of the Bad) which functioned as a mix album as well as a BC history lesson ~ Kingsley Marshall 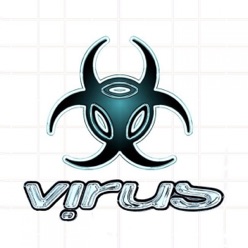