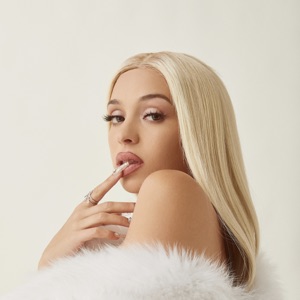 CIUDAD NATAL
Vilassar de Mar
NACIMIENTO
1997
Acerca de Bad Gyal
Catalan/Spanish singer Alba Farelo (aka Bad Gyal) uses a blend of trap, reggaetón, and dancehall to write songs about youth and sexuality.rnBorn in 1997 in Vilassar de Mar, Farelo was the eldest of five, with her father, Eduard Farelo, being a renowned voice actor who would often overdub popular films in Spanish. Despite what might have been perceived as an advantage, Farelo was keen to carve out her own path, which she did by releasing a homemade video of herself covering Rihanna's "Work" in 2016; the track used a mixture of Spanish and Catalan and was subsequently titled "Pai." She was still attending university, with a side job at a call center, when the video went viral; this spurred her on to release a mixtape later the same year, titled Slow Wine. She was later signed to Canada/Pure Records, which released the single "Jacaranda" in 2017. The following year, Farelo released her second mixtape, 2018's World Wide Angel, which featured a slew of producers including Jam City, DJ Florentino, Dubbel Dutch, and El Guincho. ~ Liam Martin 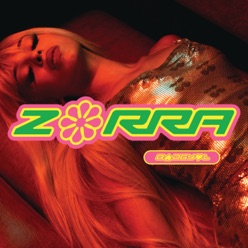 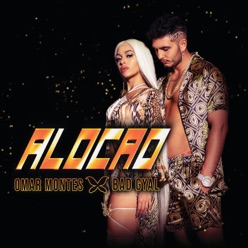 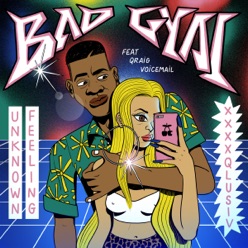