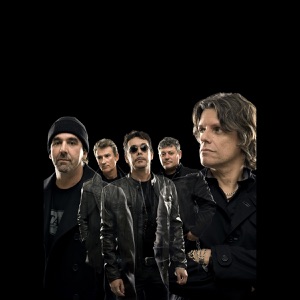 FORMACIÓN
1978
Acerca de Xutos & Pontapes
One of the surviving bands of the Portuguese rock explosion of the '80s, Xutos u0026 Pontapés have a history of more than 20 years. Relaying on pure rock u0026 roll creations and on melodic compositions spread through their songs, the band achieved a major following, not only in their home country, but also on other Portuguese speaking regions of the globe. Their formation goes back to 1978, when guitarist Zé Pedro, drum man Kalú, Zé Leonel (vocals), and Tim (bass) got together. The year after the band made their first appearance at a live show, enjoying a reasonable success, enough to get them some attention from the industry. In 1981, Leonel, one of the founding members, quit, being replaced on vocals by Tim, along with the addition of guitar man Francis. Semen, the bands' first single, hit the record stores at the end of the year. Xutos then began to perform several concerts throughout the country, before their debut album, Xutos u0026 Pontapés 78-82, surfaced in 1982. Supporting their music on enthusiastic live presentations, the Portuguese crew slowly began building an amazing fan base. It was in 1983 that guitarist Francis left, being substituted a few months later by João Cabeleira, while saxophone player Gui joined in 1984. After more than a year trying to get a record deal, Cerco, their second album, was finally out in December 1985. Their status was then even more consolidated not only in Portugal, but also in Spain, where the group started doing their first presentations. Circo de Feras, their third album, showed up in 1987, giving the band an even more remarkable fan base. The year after, the album 88 preceded the recording of Xutos Ao Vivo, their first live record. Following a tour with more than 50 live dates, Gritos Mudos, the teams' sixth album, appeared on the market in 1990. Dizer Não de Vez in 1992 and Direito ao Deserto in 1993, were the albums that followed. Standing as one of Portugal's major rock bands, Xutos u0026 Pontapés celebrated their 20th anniversary in 1999, one year before the edition of 1º de Agosto, a live album recorded in 1986 at Rock Rendez-Vous, a celebrated rock club in Lisbon. ~ Mario Mesquita Borges 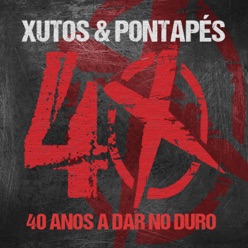 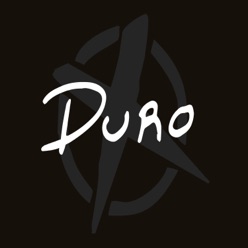 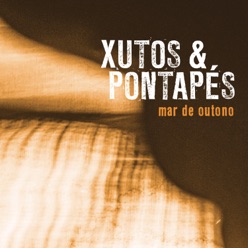