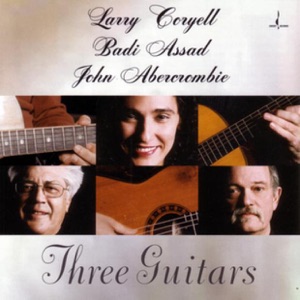 CIUDAD NATAL
Rio De Janeiro, Brazil
NACIMIENTO
1966
Acerca de Badi Assad
Badi Assad is one of Brazil's most talented performers. A heartfelt vocalist who sings in English and Portuguese and is known for her Bobby McFerrin-like improvisations, Assad is also one of the country's truly accomplished guitar players. In 1995, Assad was voted Best Acoustic Fingerstyle Guitarist by editors of Guitar Player, while readers of the magazine named her album Rhythms the Best Classical Album of the Year. Although her earlier albums focused on unique interpretations of songs by songwriters such as Egberto Gizmonte, Milton Nascimento, Ralph Towner, and George Harrison, Assad displayed her songwriting talents on her 1998 album Chameleon, co-writing nine of the album's 12 tracks.nn The younger sister of famed guitarists Sergio and Odair of the duo Assad, Badi, who grew up in Rio de Janeiro, studied piano at age eight. By age 14, however, she had switched to the guitar and was accompanying her father, who played chorinhos or Brazilian music on the bandolim. Sharpening her skills at the University Conservatory in Rio de Janeiro, Assad placed first in a Young Instrumentalist Contest in 1984. Assad's professional debut came as a member of the Guitar Orchestra of Rio de Janiero, conducted by Turbio Santos, in 1986. The same year, she sang and acted in a musical, Mulheres de Hollanda, written by Tatiana Cobbett and based on works by Chico Buarque.nnAssad returned to music in 1987, performing throughout Israel, Europe, and Brazil along with guitarist Francoise-Emmanuel Denis as Duo Romantique. In 1988, she wrote and starred in a solo performance piece, "Antagonism," in which she played guitar, sang, acted, and danced.nnDança dos Tons, Assad's debut album, was released in Brazil only in 1989 and limited to 2,000 copies (it was re-released with bonus tracks as Dança das Ondas in 2004). Her first worldwide release, Solo, was recorded in April 1993 at St. Stephens of Hungary Church in New York. Assad followed her debut with three critically acclaimed releases including Rhythms in 1995, the instrumental Echoes of Brazil in 1997, and Chameleon in 1998.nnUnfortunately, a series of personal and medical problems plagued Assad during the late '90s and early 2000s. Primarily, Assad was diagnosed with a motor skills disability that made it extremely difficult for her to play guitar. It was also during this time that she separated from her husband, guitarist Jeff Young, and, after having spent many years working in the United States, moved back to Brazil.nnUltimately, Assad made a full recovery from her disability and once again began to work. Focusing on collaborations with other guitarists, she appeared on two albums including Nowhere with Young in 2002 and Three Guitars with jazz artists Larry Coryell and John Abercrombie in 2003.nn Assad returned to solo work with the release of Verde in 2005 and followed that up with the Alice in Wonderland-inspired Wonderland in 2007. ~ Craig Harris 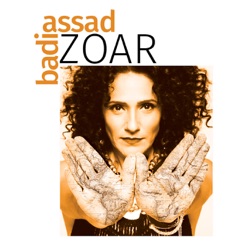 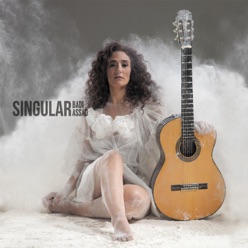 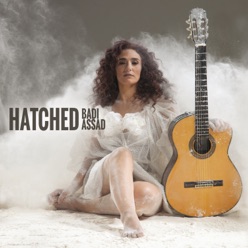