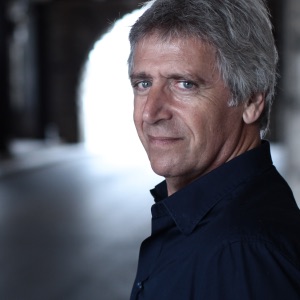 CIUDAD NATAL
Neuilly-sur-Seine, France
NACIMIENTO
24 de junio de 1949
Acerca de Yves Duteil
Yves Duteil was born in 1949, and grew up in a Paris suburb. After years of piano and organ, Duteil switched to guitar at age 15. After enrolling in University, Duteil dropped out and concentrated on music, studying at the Petit Conservatoire. Although he recorded a single in 1972, it wasn't until 1974 that Duteil released his first album, on the heels of winning the Prix du Public at the Spa Festival in Belgium. His second album, from 1976, won the Jeune Chanson prize from the Haute Comité de la Langue Française, the first of many awards for preserving the French language. Duteil's star continued to rise through the mid-'80s. As one of France's best-loved singers, he played a four-week stand at the Olympia in 1984, and later that year was made a Knight of Arts and Letters by French President François Mitterrand. His album La Langue de Chez Nous ("Our Language") was released in 1985, and was subsequently awarded both Best French Song by SACEM (The Society of Composers and Authors) and the Silver Medal of the Académie Française, France's leading French Language Institution. More awards followed, and Duteil's popularity was such that he was elected mayor of his town in 1989, and his song "La Fleur de L'Impossible" was chosen to represent France during the 1992 Olympic Games in Albertville. In the mid- to late '90s, Duteil's popularity waned a bit, in part due to legal problems with his record company. He re-emerged in 2001 with the release of Vivre Sans Vivre, and followed it up in 2003 with Chante Pour Elle. ~ Sean Westergaard 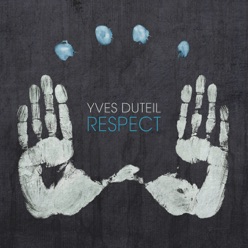 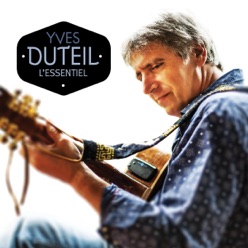 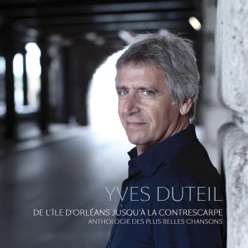