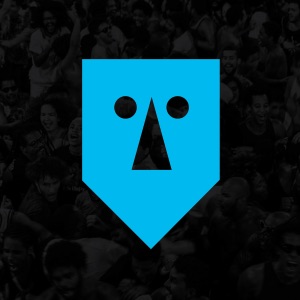 ORIGEN
Salvador Bahia, Brazil
Acerca de BaianaSystem
BaianaSystem is a musical project from Brazil dedicated to expanding the sonic palette of the Bahian (electric) guitar via the exploration of, and dialogue with, other musical forms. The instrument was created in Salvador-Bahia during the 1940s and directly responsible for the trio eletrico genre (a big, moving sound system). BaianaSystem compose fluid, progressive tunes that wed psychedelic samba to dubwise reggae, ijexá and ska rhythms, and jam band improv to other Afro-Latin genres such as MPB, frevo, Afrobeat, dancehall, cumbia, afaje, chula, cabula, electronica, and pagoda. Though their aesthetic has since evolved, the original M.O. -- as evidenced by their self-titled 2010 debut offering -- was the creation of new musical fusions as the guitar acts as a second lead vocalist alongside a live P.A. where the deejay/lead singer interacts with the trio. It was drenched in dubwise production surrounding frevo, samba, and pagoda rhythms. BaianaSystem made their live debut on national festival stages. Behind the singing and toasting of Russo Passapusso (Roosevelt Ribeiro de Carvalho) are founding guitarist Robertinho Barreto, bassist/producer Seko Marcello, and percussionist/drummer Filipe Cartaxo. They became such a popular touring outfit that they had little time to record, issuing only three EPs over the next six years. Their followup long-player, Duas Cidades, which was previewed on a Carnival stage to hundreds of thousands of revelers, hit the charts straightaway -- signaling a new focus on recording. Since that time, they've issued another trio of EPs and two charting albums -- 2017's Outras Cidades and 2019's much-anticipated O Futuro Não Demora.nnBaianaSystem was founded in Bahia in 2007 by guitarist Robertinho Barreto (ex-Lampirônicos) with the idea of wedding the sound of the trio electrico to the Jamaican sound system aesthetic as well as the rainbow of styles and rhythms associated with both Bahia and Kingston. He and his three compatriots jammed in both private rehearsals and on local public stages for nearly two years developing their direction before signing with Garimpo Musica. Their self-titled album's release also hosted a number of musical guests who included Lucas Santtana and B. Negão. It was played by independent club DJs and hit alternative radio hard. As they played out more, the record's reputation spread to the mainstream and BaianaSystem developed a nearly fanatical following akin to Phish's and hit the charts. The endless touring and studio experimentation, as well as media attention, kept the band busy for six years during which they issued only three EPs. Wanting to control their own destiny, the band cut and released Duas Cidades on their own. Far more electronic and spacy than its predecessor, BaianaSystem kept everything they'd included their first time out, but transcended pop with the increased use of beats and samples, adding elements of Afro-funk, rocksteady, and electro to the mix. Just before its release, the band played the main stage of Carnival in Bahia. They went over so well, they took three encores and played for twice their allotted time.nnBaianaSystem toured incessantly but had learned to write and record on the fly. The following year they dropped Outras Cidades, a set of remixes from both albums that featured the band playing sometimes-new arrangements alongside DJs and producers who included Chico Correa, Digitaldubs, ATTOOXXA, and Maga Bo. More touring followed as Outras Cidades registered in clubs all over Brazil and South America, and even reached the Caribbean. The band also participated as studio players on recordings by other artists including Vanessa da Mata, Heavy Baile, Plural, and Matriz. The quartet toured Europe as well as South America, and planned and wrote on the road. In late 2018, they re-entered the studio with a new idea in mind: they opened 2019's O Futuro Não Demora with a radically re-arranged tribal electro-dub version of "Agua" by Antonio Carlos Jobim and Vinicius Moraes. They enlisted a host of guests for the date including Manu Chao, Vandal, Curumin, Edgar, and Orquestra Afrosinfônica. ~ Thom Jurek 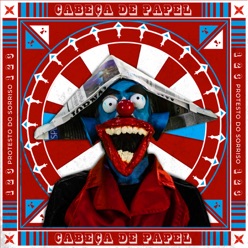 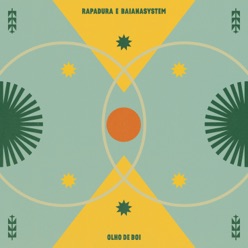 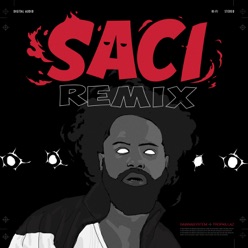