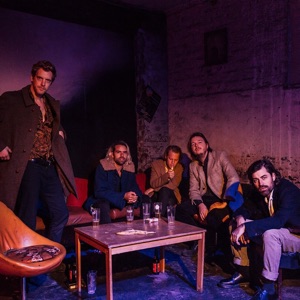 ORIGEN
Kortrijk, Belgium
FORMACIÓN
2004
Acerca de Balthazar
With hints of neo-psychedelia, electro-pop, and garage punk in their catchy, snarling indie rock, Belgian group Balthazar formed in Kortrijk in 2004. Their second album, Rats, went all the way to number one in Belgium in 2012.nnAfter starting Balthazar as teenagers, the lineup of Maarten Devoldere (lead vocals/guitar/keyboards), Jinte Deprez (guitar/vocals), and Patricia Vanneste (violin/keyboards/vocals) won a national youth talent competition in 2005 with the song "Lost and Found." They included the track on their self-titled debut EP, released in 2006. By then, they had begun touring with additional members Joachim Quartier (bass) and Koen Verfaillie (drums). In early 2007, the rhythm section was replaced by Simon Casier and Christophe Claeys. The following year, the band played their first shows outside of Belgium, visiting nearby countries including France, Germany, the Netherlands, and Switzerland, and in 2009, they did a club tour of South Africa before returning to the studio.nnTheir first full-length record, Applause, arrived in March 2010 and spent a week at number 13 on Belgium's album chart. They followed it up with appearances at European summer festivals such as Pukkelpop and Rock Werchter as well as tours in support of the Joy Formidable and dEUS. With mixing by Noah Georgeson (The Strokes, Joanna Newsom), the band's second studio LP, Rats, was released by Play It Again Sam in 2012. It topped the album chart in Belgium, also charting in France and the Netherlands. Featuring the lineup of Devoldere, Deprez, Vanneste, Casier, and drummer Michiel Balcaen, their third long-player, 2015's Thin Walls, was their first with an outside producer, Ben Hillier (Depeche Mode, Blur). It reached the number two spot in their home country and the Top 20 in the Netherlands.nnAfter 14 years in the group, Vanneste parted ways with Balthazar in April 2018. The rest of the members returned with their PIAS-issued fourth album, Fever, in early 2019. The title track became their first single to chart in Belgium when it debuted at number 47. ~ Marcy Donelson 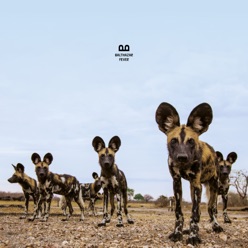 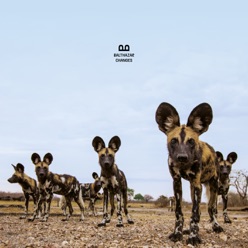 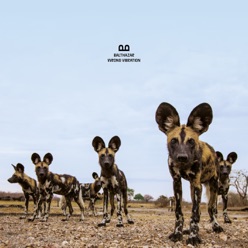