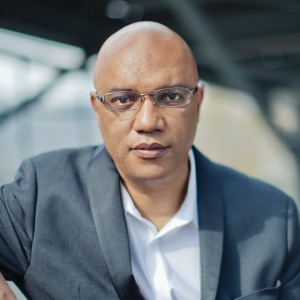 CIUDAD NATAL
Los Angeles, CA
NACIMIENTO
8 de marzo de 1957
Acerca de Billy Childs
One of the most promising of the pianist-composers of the 1990s, Billy Childs is a superb player and an underrated writer. He toured with J.J. Johnson (with whom he made his recording debut), graduated from USC, had an important association with Freddie Hubbard (1978-1984), and led Night Flight (a group with Dianne Reeves). Childs recorded four albums as a leader for Windham Hill Jazz (starting with 1988's Take for Example This...) and one for Stretch; started writing commissioned works in 1992 (including a 1994 concerto for the Monterey Jazz Festival), and has worked with Allan Holdsworth, Eddie Daniels, Bobby Hutcherson, and Branford Marsalis, among others, in addition to leading his own regular quartet. Beginning with 2001's Night Sessions, Childs gained even wider recognition as a member of trumpeter Chris Botti's ensemble. With Botti, the pianist has appeared on such albums as 2002's December, 2004's When I Fall in Love, 2005's To Love Again: The Duets, 2007's Italia, 2009's Live in Boston, and 2012's Impressions. In 2014, Childs paid tribute to one of his longtime idols, the late folksinger Laura Nyro, with Map to the Treasure: Reimagining Laura Nyro. In 2017 Childs returned to his roots with the lean and pared-down Rebirth, which saw him operating as a quartet alongside saxophonist Steve Wilson, bassist Hans Glawischnig, and drummer Eric Harland. ~ Scott Yanow 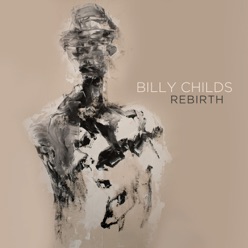 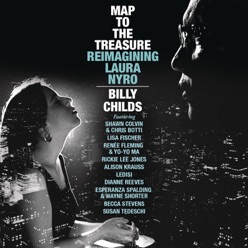 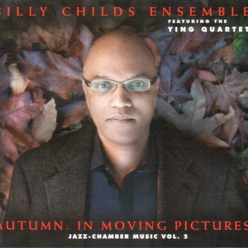