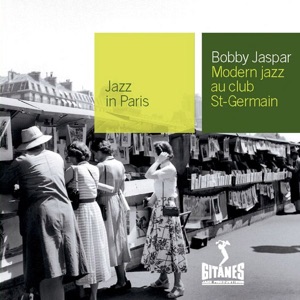 CIUDAD NATAL
Liege, Belgium
NACIMIENTO
20 de febrero de 1926
Acerca de Bobby Jaspar
A fine bop-oriented soloist equally skilled on his cool-toned tenor and flute, Bobby Jaspar's early death from a heart ailment was a tragic loss. As a teenager, he played tenor in a Dixieland group with Toots Thielemans in Belgium. He recorded with Henri Renaud (1951 and 1953) and played with touring Americans, including Jimmy Raney, Chet Baker (1955), and his future wife Blossom Dearie. In 1956, Jaspar moved to New York, where he worked with J.J. Johnson, was briefly with Miles Davis (1957), and with Donald Byrd. He mostly freelanced during the remainder of his career. Bobby Jaspar recorded for Swing, Vogue, and Barclay while in Paris, and led dates for Prestige and Riverside in the U.S. during 1957. ~ Scott Yanow 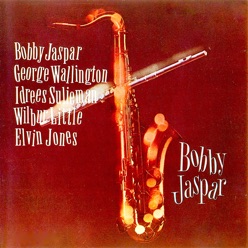 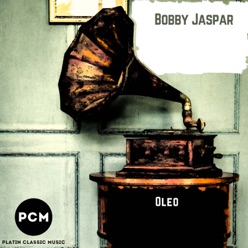 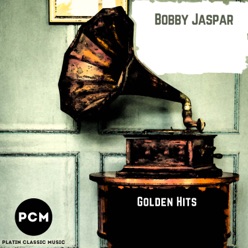