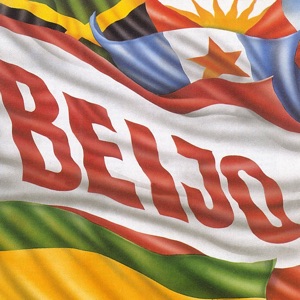 ORIGEN
Salvador, Bahia, Brazil
FORMACIÓN
1988
Acerca de Banda Beijo
The Banda Beijo was formed by members of the Bloco Beijo, a group of revelers (foliões) of the Carnival of Salvador, Bahia, which had names like Luís Caldas and Jorge Zarath as members. Formed in 1988 and led by Netinho to provide the music for the merrymaking of the bloco, the Banda Beijo recorded their first album (Prove Beijo) in the same year. Another seven followed until 2000, in which the band blends axé music with pop and rock music. In 1992, the group became successful in other states of Brazil, touring and performing in micaretas (carnivals held throughout the year), which supported Netinho's highly successful solo career the next year. Nevertheless, he went on as the leader of the band, being substituted only in 1998 by the female vocalist Gil. ~ Alvaro Neder 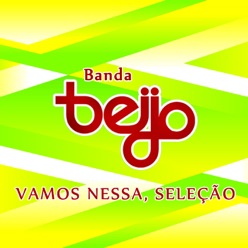 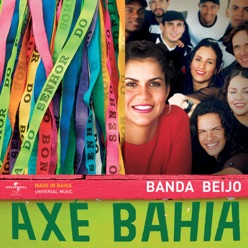 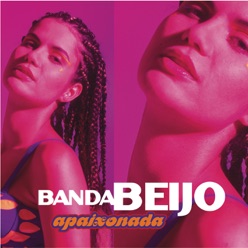