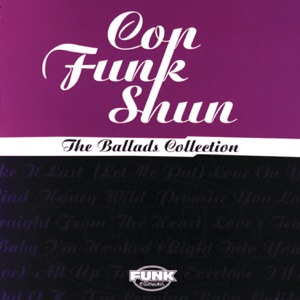 ORIGEN
Memphis, TN
FORMACIÓN
1972
Acerca de Con Funk Shun
Con Funk Shun was formed by high-school classmates Michael Cooper and Louis "Tony" McCall, along with Karl Fuller, Paul "Maceo" Harrell, Dennis Johnson, Cedric Martin, and Danny "Sweet Man" Thomas. All of them had been playing together since their high-school days in Vallejo, CA. Felton Pilate, also from Vallejo, joined the group after his band, a local rival, disbanded.nnIn the early '70s, the group was a backup band for the Soul Children with the name Project Soul. And when they weren't on the road with the Soul Children, they were creatively working with various Stax staff writers. In the mid-'70s, Project Soul made an effort to become a headliner, but they met dead-ends and little success. However, they found good fortune at Audio Dimensions, a Memphis recording studio owned by producer Ted Sturges. Around this time, he group named itself after the title of one of their instrumentals, "Con Funk Shun." During their three-year stint at Audio Dimensions, Sturges, besides owning the studio, was also Con Funk Shun's producer. Their association resulted in the group's first album, Organized Con Funk Shun.nnAs their sound developed, Pilate and Cooper emerged as the primary lead vocalists. Around the time their first album for Crankshaft Productions, Inc. was being recorded, the eighth member, MC and technician Dennis Johnson, left the group to attend seminary in California. By 1976, the group signed to Mercury, where they remained for ten years. Their first hit for Mercury was "Ffun," written by Michael Cooper as a tribute to the Ru0026B/funk band Brick. One of the premiere party funk bands of its time, they also began recording ballads and instrumental tracks by the early '80s. Aside from being the primary musicians on all their albums, Con Funk Shun also contributed to each of their albums as writers, arrangers, and/or producers.nnBurnin' Love, the septet's last album with Mercury, was recorded without their longtime musical center, Felton Pilate, who left the group in 1986 to become a successful producer. (Pilate eventually became the musical force behind MC Hammer.) Melvin Carter, a frequent collaborator of Con Funk Shun, joined the group upon Pilate's exit, and that same year Michael Cooper left for a solo career. Con Funk Shun disbanded after their last album with Mercury, but reunited in the '90s, and began performing at festivals and concerts around the world. ~ Craig Lytle 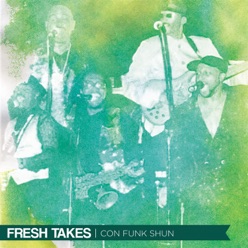 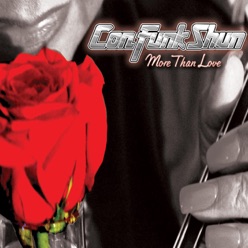 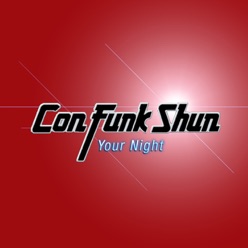