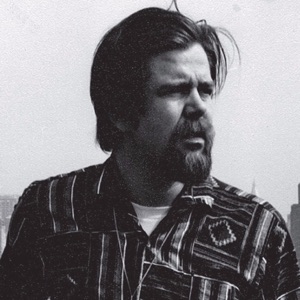 CIUDAD NATAL
Brooklyn, NY
NACIMIENTO
30 de junio de 1936
Acerca de Dave Van Ronk
Dave Van Ronk grew up in Brooklyn, but as a young man he absorbed the folk, jazz, and blues traditions of the south, and integrated them into his raw, organic style as a singer/guitarist. His approach to fingerpicking incorporated both country blues patterns and a strong ragtime influence, and his gravelly singing was as gritty and authentic-sounding as that of any Delta bluesman. He began recording in the late '50s, at the vanguard of the folk revival, and became an inspiration to the entire Greenwich Village folk scene. In addition to being a musical role model, he actively mentored the likes of Bob Dylan and Paul Simon. Van Ronk never attained the star status of some of his disciples, but he never stopped making records and playing concerts, and remained true to his musical instincts until his death in 2002. 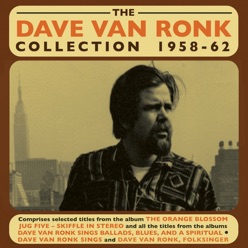 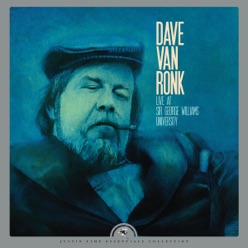 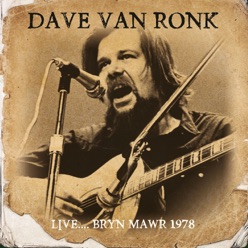