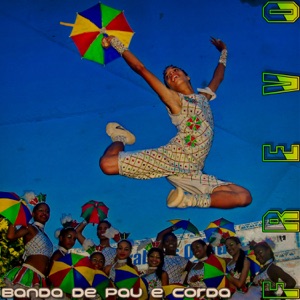 Acerca de Banda de Pau e Corda
After an unpretentious start, the Banda de Pau e Corda became acknowledged as a competent group based on folklore research. Moving to São Paulo in 1973, they recorded the LP Vivência (RGE). The homonymous show was staged in Recife, in all Northeastern capitals, and in the Teatro Municipal (Santo André, São Paulo). In 1975, they recorded their second album, Redenção (RCA), staged the Homonymous show, and another one by the name Alegoria, with texts by renowned Northeastern poets and writers. They presented the shows in Recife, Fortaleza, and in the universities of Rio de Janeiro. They released nine other LPs and CDs through 1992, along with two compilations. Only the brothers Roberto Andrade, Sérgio Andrade, and Waltinho Andrade remained as effective members, the rest of them were hired for each season. ~ Alvaro Neder 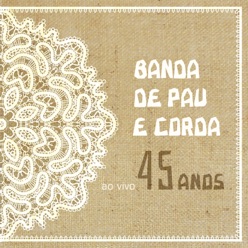 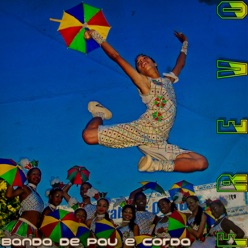