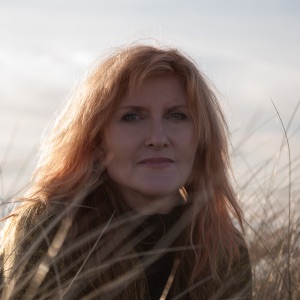 CIUDAD NATAL
Glasgow, Scotland
NACIMIENTO
28 de agosto de 1959
Acerca de Eddi Reader
Honey-voiced Eddi Reader has been around several blocks, musically speaking. A native of Glasgow, she has been well known and loved in Britain for years. Oddly enough, Reader jumped right into her performing career in the early '80s by traveling throughout Europe with a circus troupe. Shortly after, she decided to settle in London and become a session vocalist. Her choice proved fruitful as her book soon filled up and she landed work with the Eurythmics, the Waterboys, and Gang of Four. None seemed like the right setting for Reader. Then she found her place in the spotlight with Fairground Attraction. The band's debut, First of a Million Kisses, hit the British charts in 1988, along with the single "Perfect." Reader gained a good bit of recognition, both critical and popular, and was able to launch her solo career from that platform, although it did not happen immediately. Her solo debut, Mirmama, saw daylight in 1992 and found Reader's lovely pipes wrapped around some fine tunes. Although it was a limited release, it caught the ear of the folks at Warner Brothers, who followed it in 1994 with her self-titled album. This second effort included more Reader originals amid the slick production. Despite touring in its support, she still managed to contribute to recordings by Thomas Dolby, Liberty Horses, and others. When things didn't pan out with her major label, Reader returned to her independent roots and issued Candyfloss and Medicine in 1996 and Angels u0026 Electricity in 1999 through Blanco y Negro, all the while perfecting her brand of smooth acoustic folk-pop. Finding herself with yet another musical home, Compass Records re-released both Mirmama and Angels u0026 Electricity in the United States and allowed Reader the chance to put forth her most organic offering to date with Simple Soul in 2001. Seventeen Stories: The Best of Eddi Reader and the all-new Driftwood arrived in 2002, followed by Eddi Reader Sings the Songs of Robert Burns in 2003 and Peacetime in 2007. ~ Kelly McCartney 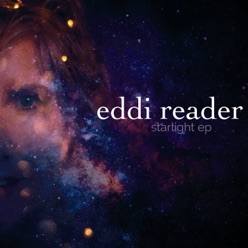 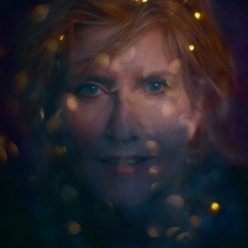 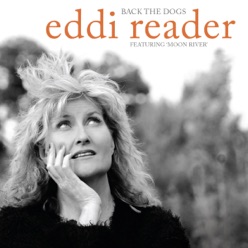