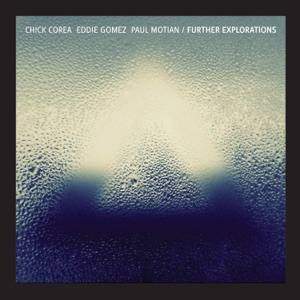 CIUDAD NATAL
San Juan, Puerto Rico
NACIMIENTO
4 de octubre de 1944
Acerca de Eddie Gomez
Eddie Gomez is a brilliant bassist whose flexibility and quick reflexes make him an ideal accompanist (although his own albums tend to be a bit erratic jazz-wise). He grew up in New York and was with the Newport Festival Youth Band during 1959-1961. After studying at Juilliard, Gomez played with Rufus Jones' sextet, Marian McPartland (1964), Paul Bley (1964-1965), Giuseppe Logan, Gerry Mulligan, and Gary McFarland, among others. Gomez came to fame during his long period with the Bill Evans Trio (1966-1977). He has since worked in a countless number of settings, including filling in for Charles Mingus (1978) and with Steps Ahead (1979-1984), Benny Wallace, Joanne Brackeen, Jack DeJohnette, Chick Corea, and in commercial settings as a studio musician. Eddie Gomez has recorded as a leader for Columbia, ProJazz, and Stretch. ~ Scott Yanow 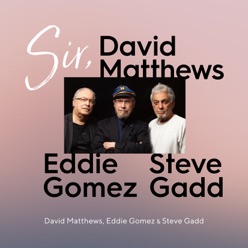 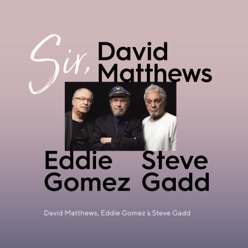 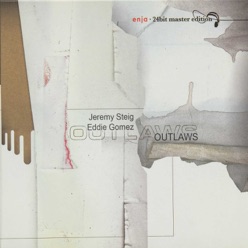