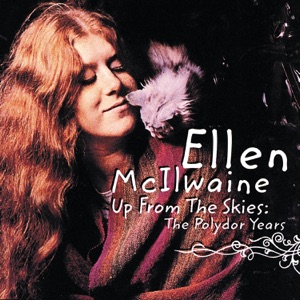 CIUDAD NATAL
Nashville, TN
NACIMIENTO
1 de octubre de 1945
Acerca de Ellen McIlwaine
Guitarist, singer, and songwriter Ellen McIlwaine is a gutsy, spirited performer who plays and sings a fiery brand of blues like few other female blues singers. Why she's not more widely known is one of the mysteries of the record business, as she's been on the scene a long time. Adopted and raised by missionaries, McIlwaine spent her first 15 years in Japan, playing piano at age five and singing in a church choir. She began listening to U.S. Armed Forces Radio in junior high school, becoming enamored with singers like Fats Domino, Ray Charles, and Professor Longhair. McIlwaine returned to the U.S. with her parents when she was 17 and attended King College in Bristol, Tennessee and DeKalb College in Atlanta. She left college after two years and began her professional performing career in Atlanta in 1966.nnShortly after she began playing professionally, folksinger Patrick Sky heard her and encouraged her to come to New York City. Sky's manager secured her some bookings at the Cafe Au Go Go in Greenwich Village, and there she shared bills with Jimi Hendrix, John Lee Hooker, and Howlin' Wolf. Richie Havens and Randy California taught her a few things about slide guitar, and she took it from there. She moved back to Atlanta and formed her first group, Fear Itself. With that group, she pioneered what was then a novel concept: she was both the guitar-slinging bandleader and the group's lead vocalist. A year later, the all-male backup group went with her to New York to record their self-titled debut album for Dot Records.nn McIlwaine's next two recordings were Honky Tonk Angel (1972) and We the People (1973), both for Polydor. In 1975, she recorded The Real Ellen McIlwaine for a Canadian label, Kot'Ai. Her output since then has been somewhat sporadic, but her performances have remained spirited. Her other recordings prior to the new millennium included Ellen McIlwaine (1978) for United Artists; Everybody Needs It (1982) for the Blind Pig label; and a 1988 release on Stony Plain, Looking for Trouble. (Fortunately, many of her old vinyl sides have been reissued on compact disc by Stony Plain.) After many years in Connecticut, McIlwaine relocated to Toronto, Ontario in the late '80s, and subsequently moved to Alberta. Her recordings in the 2000s have included 2001's Spontaneous Combustion, the Japanese release Live at Yellow in 2002, and 2006's adventurous change of pace Mystic Bridge, an Eastern-tinged outing featuring Cassius Khan on tablas and Linsey Wellman on sax. ~ Richard Skelly 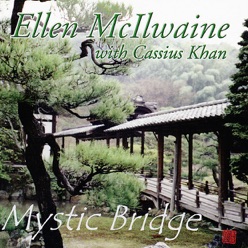 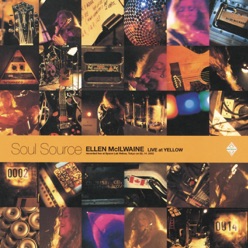 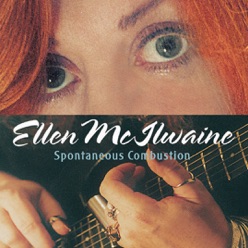