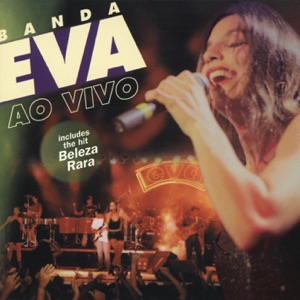 FORMACIÓN
1994
Acerca de Banda Eva
Formed around 1994, the Banda Eva have been devoted to a blend of romantic pop and axé music since their beginning. With eight albums recorded by 2001, the group has sold over five million copies throughout their career, and has performed internationally at such events as the Montreux Jazz Festival. Having extremely popular singer Ivete Sangalo in their forefront, the group had hits like "Eva," "Beleza Rara," "Arerê," "Vem," "Meu Amor," and "Carro Velho." In 1999, Sangalo departed for her solo career and was replaced by Emanuelle Araújo, with whom the band had the hit "My Love" (Jauperi/Zéu Góes) in 2001. ~ Alvaro Neder 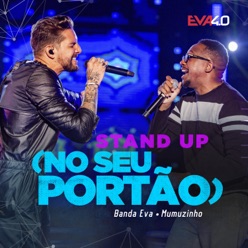 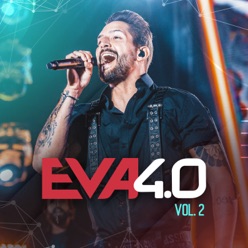 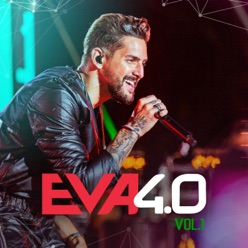