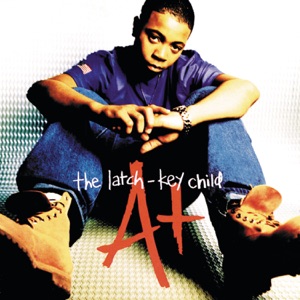 CIUDAD NATAL
Hempstead, NY
NACIMIENTO
29 de agosto de 1982
Acerca de A+
A+ came into the rap game with a lot going for him. He was one of the youngest rappers who were actually taken seriously by their older peers, and was thought to be one of the more promising future prospects. After his first album, his verse with the Lost Boyz, Canibus, and Redman on "Beasts From the East" helped to firmly establish him as a talented rapper. His second album, Hempstead High, was more mainstream and may have diminished some of his street credit. ~ Brad Mills