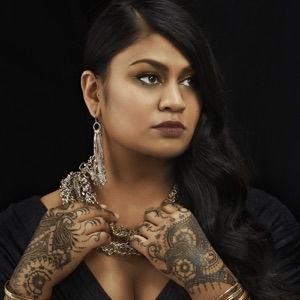 Acerca de Aaradhna
New Zealand's Aaradhna -- born Aaradhana Patel -- lucked out when Dawn Raid co-founder Brotha D happened to get his hair braided at her grandmother's Wellington house. He offered a contract when the Ru0026B-oriented pop vocalist was prodded by her family to sing for him. She made her debut in 2004, on Adeaze's "Getting Stronger," a Top Ten hit in New Zealand. A similarly successful collaboration with Savage, titled "They Don't Know," was released the following year, which led to her debut solo album. Issued on Dawn Raid in 2006, I Love You spawned a pair of proper solo Top Ten appearances ("Down Time," "I Love You Too"). ~ Andy Kellman 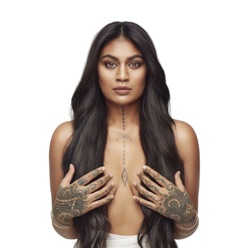 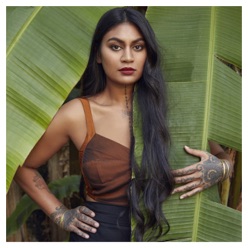 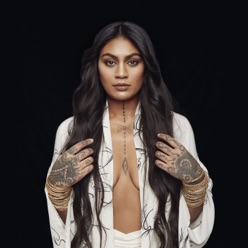