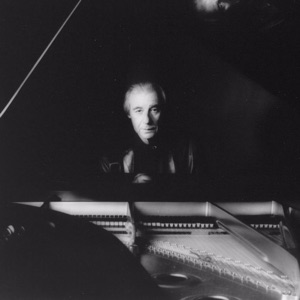 CIUDAD NATAL
Buenos Aires, Argentina
NACIMIENTO
21 de junio de 1932
Acerca de Lalo Schifrin
Best known for his "Mission: Impossible" theme song, Lalo Schifrin is an Argentinean-born composer, arranger, pianist, and conductor, whose jazz and classical training earned him tremendous success as a soundtrack composer. Born Boris Claudio Schifrin in Buenos Aires on June 21, 1932, his father was a symphonic violinist, and he began playing piano at age six. He enrolled in the Paris Conservatoire in 1952, hitting the jazz scene by night. After returning to Buenos Aires, Schifrin formed a 16-piece jazz orchestra, which helped him meet Dizzy Gillespie in 1956. Schifrin offered to write Gillespie an extended suite, completing the five-movement Gillespiana in 1958; the same year, he became an arranger for Xavier Cugat. In 1960, he moved to New York City and joined Gillespie's quintet, which recorded "Gillespiana" to much general acclaim. Schifrin became Gillespie's musical director until 1962, contributing another suite in "The New Continent"; he subsequently departed to concentrate on his writing. He also recorded as a leader, most often in Latin jazz and bossa nova settings, and accepted his first film-scoring assignment in 1963 (for Rhino!). Schifrin moved to Hollywood late that year, scoring major successes with his indelible themes to Mission: Impossible and Mannix. Over the next decade, Schifrin would score films like The Cincinnati Kid, Bullitt, Cool Hand Luke, Dirty Harry, and Enter the Dragon. As a jazzer, he wrote the well-received "Jazz Mass" suite in 1965, and delved into stylish jazz-funk with 1975's CTI album Black Widow. Schifrin continued his film work all the way through the '90s; during that decade, he recorded a series of orchestral jazz albums called Jazz Meets the Symphony, and became the principal arranger for the Three Tenors, which complemented his now-dominant interest in composing classical music. ~ Steve Huey 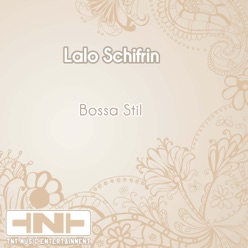 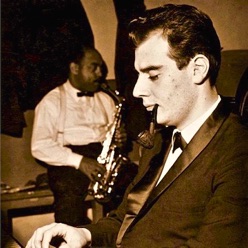 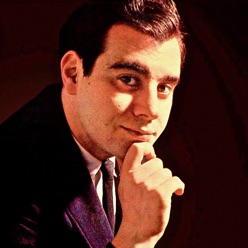