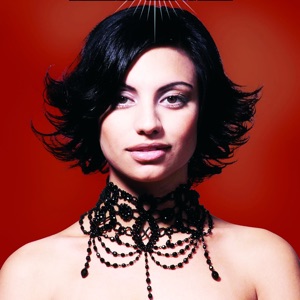 ORIGEN
France
FORMACIÓN
2002
Acerca de Mad'House
Mad'House were a Euro-dance Madonna tribute act formed by French producers Bambi Mukendi and Stephane Durand in the spring of 2002. Turkish singer, dancer, and social services student Buse Ünlü teamed up with them to make their first record, a techno remake of Madonna's 1989 dance-pop hit "Like a Prayer." Even when the material girl's smash was previously covered by different artists such as the industrial dance outfit Bigod 20 in 1993 and by Tin Electric on a tribute album released in April 2000, Mad'House's version became a gigantic hit throughout Europe, hitting number one in Austria, Germany, and Ireland. Covers of "Holiday," "Like a Virgin," and "Into the Groove" were also released as singles, but were not as successful. The full-length album Absolutely Mad was released in September, and was a moderate hit, only hitting the Top Ten in France (where it peaked at number three). The group played a few concerts in Europe after the album's release, but Ünlü retired from making music after the birth of her son, and Mad'House was no more. ~ Drago Bonacich