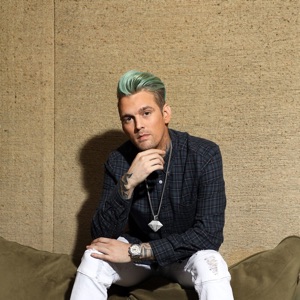 CIUDAD NATAL
Tampa, FL
NACIMIENTO
7 de diciembre de 1987
Acerca de Aaron Carter
In his early days as a teen idol, Florida singer/songwriter Aaron Carter was one of pop's biggest sensations. The Tampa-born Carter began his career in show biz at the tender age of seven. Over the next five years he made a name for himself as an energetic and charismatic performer, both on-stage and in the studio. His self-titled 1997 debut was a success outside the United States (much like his brother Nick's early work with his group, Backstreet Boys), going gold in Canada, Denmark, Germany, Norway, and Spain. A single on the Pokemon: The First Movie soundtrack, opening gigs for the Backstreet Boys and Britney Spears, a biography and video collection, and appearances on Nickelodeon set the stage for his sophomore LP, the triple-platinum Aaron's Party (Come Get It). The album peaked at number four on the Billboard 200 and became his biggest American hit to date.nn The party continued on Oh Aaron, which was issued in the summer of 2001. Additional tours with Backstreet and Britney -- as well as soundtrack contributions to movies like Rugrats, Jimmy Neutron, and The Princess Diaries -- kept him busy into the next year. He also made his acting debut on then-girlfriend Hilary Duff's Disney series, Lizzie McGuire. By the spring of 2002 he was back in the studio again. Calling on several big-name pop producers, Carter put together Another Earthquake! during the year and released it that fall. The album debuted within the Top 20 and produced the hit "America A O."nn In the years that followed, Carter would be embroiled in a major lawsuit against his former manager, the late Lou Pearlman, and the focus drifted away from his music and toward tabloid drama. Several compilation albums were issued, but new output would be sparse. In 2009, he joined the cast of Dancing with the Stars' ninth season, finishing in fifth place. He also released the "Dance with Me" single with Flo Rida. A collaboration with Busta Rhymes ("Planet Rock") was issued the next year, but a full-fledged effort would not arrive for years.nnTheater roles and stints on reality television occupied time in between various one-off concerts around the United States. In 2013, he began his official comeback with his first tour in almost a decade. The first taste of his new sound arrived in 2015. "Fool's Gold" introduced Carter's matured Ru0026B sound, bringing him from the era of '90s teen pop to a more contemporary style reminiscent of Justin Bieber and ZAYN. The track would appear on his LøVë EP (Rakkaus Records), which was released in early 2017. "Fool's Gold" and second single "Sooner or Later" returned Carter to the charts, the latter gaining significant traction on online streaming services. The singles "Don't Say Goodbye" and "I Want Candy [Remix]" followed. In early 2018, the tracks from the LØVË EP found their way onto a fleshed-out LP of the same name. ~ Neil Z. Yeung u0026 Heather Phares 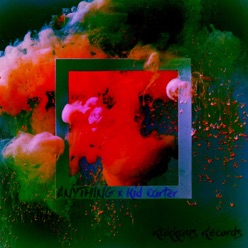 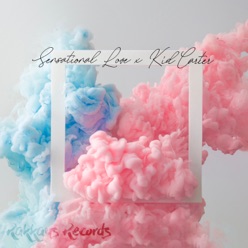 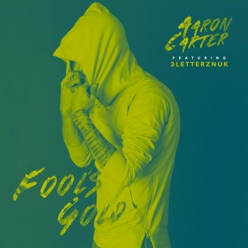