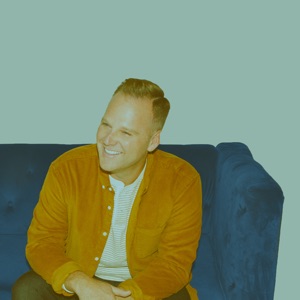 CIUDAD NATAL
Downers Grove, IL
NACIMIENTO
25 de abril de 1977
Acerca de Matthew West
Before becoming an award-winning CCM artist, Matthew West began his professional career penning hits for other artists, including Billy Ray Cyrus, Rascal Flatts, and Point of Grace. A high-school baseball star, he'd originally hoped to attend college on a sports scholarship; instead, West accepted a four-year music scholarship from Millikin University, where he wound up recording several solo albums before graduating in 1999. On the strength of the spiritual pop songs that appeared on September Sun (1997), Every Step of the Way (1998), and Sellout (2002), he began landing work as a songwriter for hire. West also drew interest from Universal South Records, who signed the artist and released his major-label debut, the Dove Award-winning Happy, in 2003.nn History followed in 2005, and West supported the album's release with the first headlining tour of his career. Excessive use of his voice led to severe medical problems, though, forcing West to undergo throat surgery in 2007 to remove multiple polyps. Following a period of vocal rest, he returned in 2008 with Something to Say. The album's lead single, "You Are Everything," became the most-played song on Christian radio in 2008, and West -- now fully healed and singing comfortably -- quickly returned to the studio to record 2010's The Story of Your Life, which also charted well. A holiday album, The Heart of Christmas, arrived in 2011, and was followed by another studio record, Into the Light, in 2012. Three years later, 2015's Live Forever would prove to be another landmark album for West, reaching number one on the Billboard Christian Albums Chart and number 51 on the Top 200. In 2017, West returned with his seventh studio-album, All In, featuring the single "Broken Things." ~ James Christopher Monger u0026 Andrew Leahey 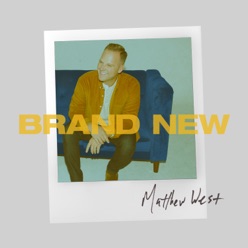 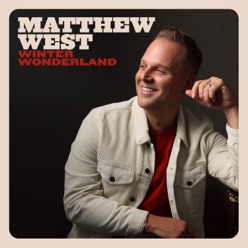 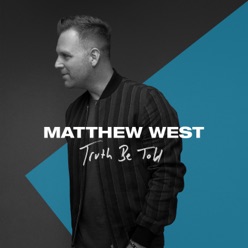