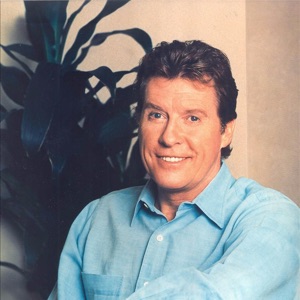 CIUDAD NATAL
Salisbury, Wiltshire, England
NACIMIENTO
19 de enero de 1942
Acerca de Michael Crawford
Most popular to theater audiences from his title role in Andrew Lloyd Webber's version of The Phantom of the Opera, Michael Crawford was in fact a star of the British stage and screen for almost two decades before that. Born in Wiltshire, England, in 1942, he began singing in the school choir and, while still a teenager, changed his name from Dumble-Smith to the more charismatic Crawford and began working in radio, television, and film. After first stepping on the London stage in the early '60s, Crawford's first regular television series was the BBC's 1960s show Not So Much a Programme, More a Way of Life; he appeared in several films as well (The War Lover, A Funny Thing Happened on the Way to the Forum, and a starring turn in How I Won the War, which also featured John Lennon). Crawford moved to New York in 1967, and appeared in several small plays before Gene Kelly recruited him to star in the film version of Hello, Dolly! with Barbra Streisand. Other films proved less successful, and Crawford returned to England in the early '70s, winning an award for his role in the sitcom Some Mothers Do 'Ave 'Em.nnAlternating between television series and award-winning roles in theater during the '70s, Michael Crawford broke out with his title role in the musical Barnum, which earned him several awards and proved a smash hit. He toured with the show during the early '80s, and Barnum's popularity was the decisive factor in Andrew Lloyd Webber's casting of him opposite Sarah Brightman in The Phantom of the Opera in 1986. The musical earned him immense critical praise, a Tony Award, and a hit single, "The Music of the Night," which reached the British Top Ten. Signed to Atlantic that same year, Crawford released Songs from the Stage u0026 Screen, recorded with the London Symphony Orchestra. After touring with The Phantom of the Opera across Great Britain, North America, and Australia, Crawford recorded his second album, With Love, and set out on the road once more with a production of The Music of Andrew Lloyd Webber, recorded as his third full-length release. A Touch of Music in the Night followed in 1993, and two years later Michael Crawford mounted EFX, a $40 million production set at the MGM Grand Hotel in Las Vegas, featuring Crawford playing five different parts. In the spring of 1998 Michael Crawford released On Eagle's Wings, a collection of spiritual songs; Live in Concert followed later that same year, and in 1999 he released In the Moon of Wintertime: Christmas with Michael Crawford. ~ John Bush 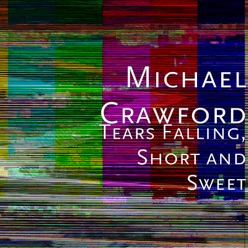 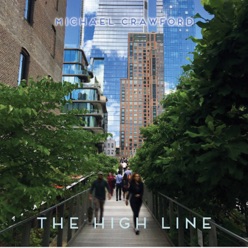 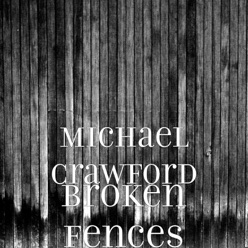